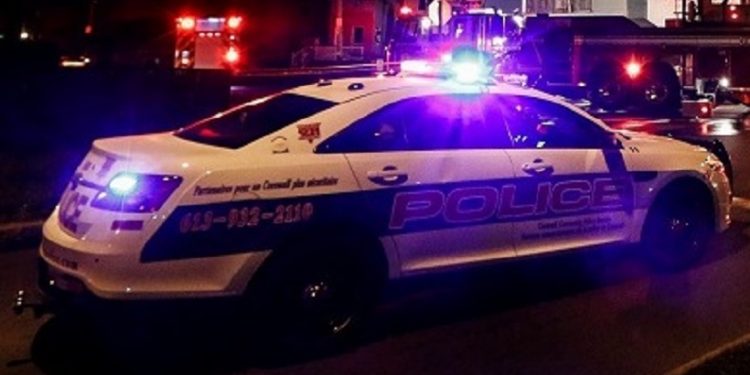 Cornwall Ontario – The Cornwall Community Police Service is actively investigating an incident that occurred in the evening of November 26th, 2014 where a man was found suffering from stab wounds and later died.

The Cornwall Community Police Service is currently not looking for any suspects in the matter and is treating this as an isolated incident. Police do not believe the public’s safety is at risk and will be releasing any additional information as it becomes available.

UPDATE (Nov 28th): The Cornwall Community Police Service would like to inform the public that the investigation into the incident that occurred on Brookdale Avenue where a man was located with stab wounds has been completed. It has been determined that the man took his own life and the incident is no longer a police matter.