Is Your Hot Water Tank Grounded? 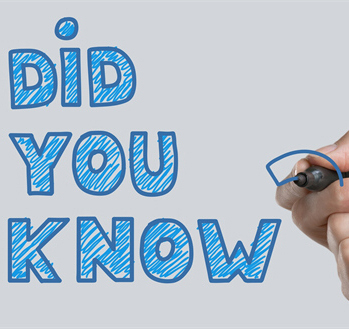 Last week, I was called in for a furnace cleaning on Jarvis street in Cornwall. Upon inspecting the fur-nace, I found something quite alarming. A manufacturer’s rubber adapter used to attach to the exhaust gas pipe had been split and gases were allowed to enter the furnace com-partment. It would seem that the adapter had been split during the new pipe installation in the spring and not re-placed by the contractor. After having replaced the adapter and finished the furnace cleaning, I took the time to look at the hot water tank the contractor had also replaced in the spring. I found that the hot water tank wasn’t grounded.

Why is the grounding of the hot water tank so important and the failure to ground it so dangerous? When you walk over a carpet and touch a handle and get the infamous shock that we all hate, your body is transferring an ex-tremely high amount of electricity from you to the handle. I’m sure you’ve experienced different intensities. I know that I’ve had some that hurt so bad that I was rubbing my hand for quite a while. You can even tell by how loud the sound was. That sound is just like thunder produced from lightning but on a smaller scale. This happens because while you’re walking on the carpet, you’re body is acting like a battery and storing the electricity. Now when your hand gets closer than one inch to the handle, the higher the voltage you’re storing, the higher the shock you’ll experi-ence. You are in effect discharging 25,000 to 50,000 volts. Some estimates are as high as 75,000 volts. Quite a bit higher than the 120 volts on your outlet, don’t you think?

When natural gas and propane are flowing inside your ap-pliances’ piping, static electricity can build up because of the friction inside the piping just like when your feet rub the carpet. The metal piping stores electricity and can dis-charge it with explosive effects. Imagine 25,000 or 50,000 volts sparking at an inappropriate time. Contractors are forever trying to go faster and do the work for less so they are now using non conductive plastic water piping when replacing tanks. Make certain, for your safety, that your hot water tank has a wired connection from the gas piping to a copper cold water pipe.

To see a video of the hot water tank before and after, go to theseeker.ca, SurgeonHomeServices.com or you may contact Eddy at 613-938-6148
Eddy is the president of Surgeon Home Services Ltd , a natural gas, propane, oil heating and cooling company serving S, D & G