Laughing all the way to Christmas 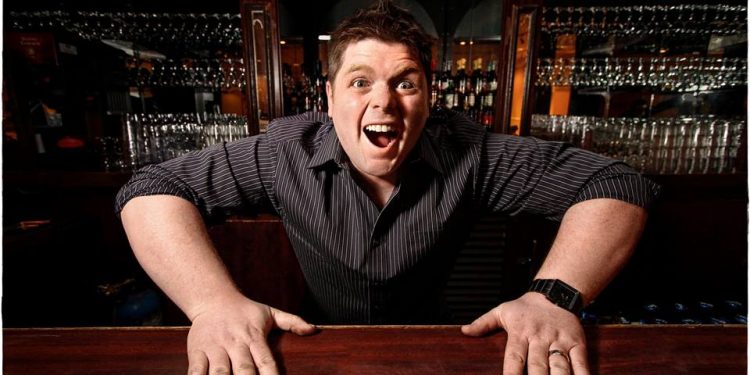 CORNWALL – All The Kings People, a charity spearheaded by River Kings owner and local councillor Brock Frost, along with Off Your Rocker are teaming up for a great cause.

On Thursday, Nov. 27, they will host Yuk Yuks at the Ramada Inn. All proceeds are being used to help ensure children in the community have a good Christmas.

Mark Walker has been seen comedy networks Comedy Now, Canada AM, and comedy at club 54.

Tickets are $20 and available at ticketscene.ca and floral expressions. Doors open at 7 p.m. and the show begins at 8 p.m.

Linda St. Louis, who Frost met during his election campaign, will also be a recipient of the proceeds of the event.

“Her story touched thousands in the Cornwall area,” said Frost. “My initial video meeting with her resulted in several people bringing her hot meals and others helping to clean her house.”

The proceeds will help provide St. Louis with proper nutrition and medication that she desperately requires and is unable to afford.