Where there is smoke, there is… no smoking? 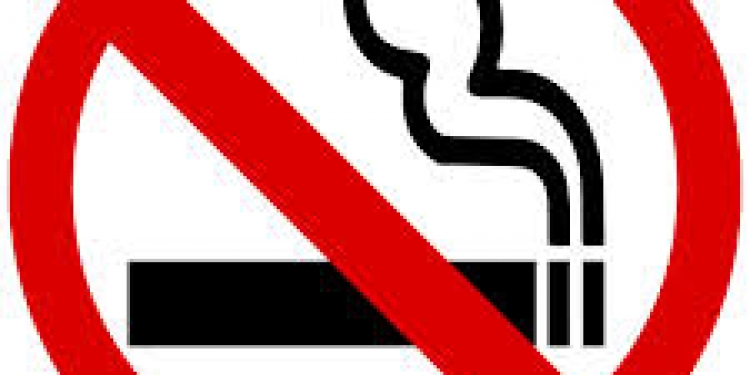 Julia Lucio writes: Where there is smoke there is… no smoking?

The Ontario government has announced an amendment to the Smoke-Free Ontario Act that prohibits smoking at any of the province’s bars and restaurants’ outdoor patios as of January 1, 2015. This could possibly have a huge impact on profit margins.

Immediately following the announcement, social media began to buzz with comments by outraged smokers and sympathetic non-smokers who think the new law is down right close to being a breach of constitutional rights.

I believe in equal rights. I believe that my right as a non-smoker is not greater than that of a smoker. But I also believe that one person’s right ends where another one’s begins. And this is where it becomes a touchy topic.

When I was growing up, everybody smoked. I remember how the thick, everlasting cigarette cloud would engulf any given family function. Back then, it was normal. Nobody cared about the non-smokers’ well being or about kids’ health. For years, second hand smoke wasn’t even a concern! Both my parents were heavy smokers and I grew up in the stench of tobacco. My clothes never smelled fresh, my eyes often times burned from the tar and nicotine. In retrospect, was that not impeding on my own constitutional right?

When I met my husband, he was a smoker. When he moved in, it never even entered his mind to ask if he could smoke in the house. He knew I had kids and would have never exposed them to second hand smoke. Automatically and of his own accord, outside he went!

When our first child was born, he immediately stopped smoking. I guess having a kid of his own really put things into perspective. I guess he felt that his rights ended where our kids’ rights began.

I do see the smokers’ point though.

If there are no longer designated areas for smokers to enjoy their ciggie, where will they go? Will they be condemned to staying at home always? Will they lead a secluded life, rejected by society, kept at bay, made to feel as if they were lepers? How will they enjoy a dinner with friends, celebrate birthdays, ring in the new year? Sure, they can use sidewalks, but how long before that gets to be on the no-smoking chopping block too? Will the government starts banning smoking in people’s homes or yards? Where does it all end?

Some would argue that car pollution or chemicals found in food is much more detrimental to our health than the smoke of a cigarette meters away, yet little is being done against that! Is the government purposely targeting smokers?

One thing is certain. If the government starts an all out war against smoking, it needs to provide smokers with the proper tools to successfully and permanently quit. New programs have to be put in place and money has to be spent to better educate and support individuals looking for a life change. Do you agree? Voice your opinion by sending us your thought. Email info@theseeker.ca

Giving up smoking is the easiest thing in the world. I know because I’ve done it thousands of times. Mark Twain