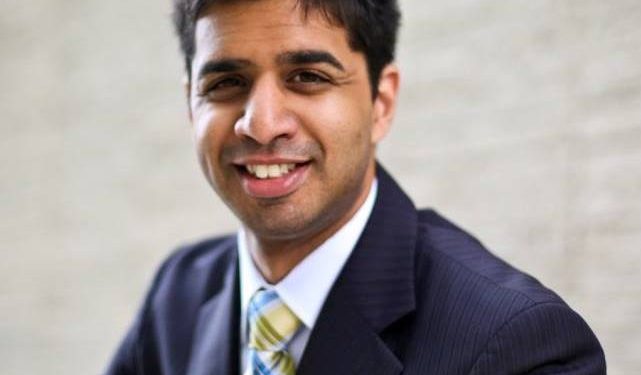 Tuesday afternoon was a short Special Meeting of City Council. It was initially set up as a follow up meeting for the Water and Sewer Budget, which was passed by council last week. At the meeting yesterday, the by-law establishing the new water and sewer rates was presented and passed by a vote of 9-2. Again, I was one of the dissenting votes. The reason is again in relation to the 1.33% rate increase which was passed last week. Because I voted against it then, I felt it necessary to reiterate my opposition to the rate increase.

Now, I want to be clear that I support many of the projects contained in the budget, especially the upgrade and repair projects. Administration estimates that it will take around 50 years to fully replace the ~70km of watermains that it has identified as in need of replacement/repair. Most of these would be cast-iron pipes of varying age, which are spread across the city. We have our work cut out for us, and so will City Councils to come. However, my concern is that we cannot always go back to the taxpayer for more money every year. Continuously raising taxes is not a viable solution. We need to do our best to work within our means, and find ways to increase revenues without increasing taxes. I’ll go into greater detail about taxes in another post, as it would make this post far too long.

There was also a motion related to the raise which was approved by the previous council. The motion had two parts. The first was to lock in Council pay at 2014 rates until we vote on the raise itself. This would prevent any raise from coming into effect as we enter 2015. The second part of the motion asked City Administration for a ten year history of council raises for the January 12th, 2015 meeting of Council. This would give some background on council pay over the years, and bring the question of the raise to a vote on January 12. This motion passed, and I voted in favour of it. Unfortunately, I do not recall the vote count, but I believe that it was unanimous.

Councillor Elaine McDonald successfully proposed an amendment to the motion to have the administration outline what would be considered the ‘base pay’ of council over the last ten years, in addition to the raises. Because of the way previous council raises have taken place, there is some question over what previous base salaries have been. I voted against this amendment. I did not feel that it was necessary, although admittedly, it is helpful to have all background information on an issue before voting on it. Again, I do not recall the vote count.

During the debate, Councillor Maurice Dupelle brought up a good point, in that the motion in regards to the raise should have come forward at our first Council meeting on December 8th. For that, I feel partially responsible and apologize. In my perspective, we are about a month behind on voting on the raise. As it stands, we will receive the report on previous council base pay and raises for our next meeting, and we should be able to make a decision then.

There was some incorrect information floating around earlier in that it was suggested that Administration would be providing a recommendation on the raise. This is beyond the scope of Administration, as it is solely up to Council to determine its own pay. The only thing that Administration will be providing will be historical rates of City Council pay and raises. By law, all Municipal Councils in Ontario are required to look at their own compensation at least once every four years. Basically, once every election cycle.

It should be noted that based on the information provided by Administration at our last meeting, that Council pay is already indexed to the Consumer Price Index (CPI). I believe that this method of raises is acceptable, as it is on par with most salaried employment. It is also a common practice amongst other Municipal Councils.

As mentioned, our next regular meeting of City Council will be January 12th, 2015.