by Editorial Board
in Sports
Reading Time: 1 min read
9 1 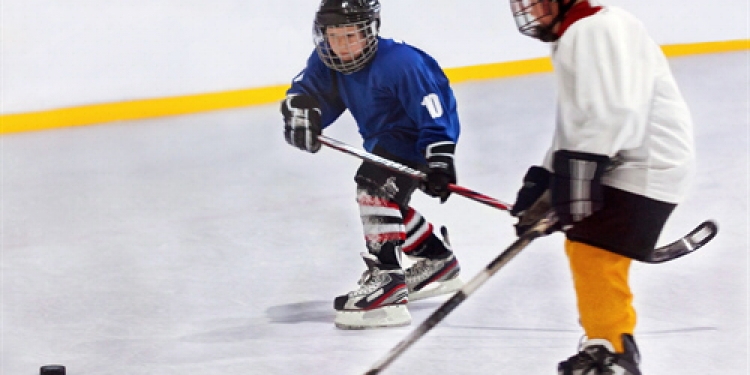 Hockey Canada turned 100 on Dec. 4, 2014 and to celebrate hockey in communities large and small across the country, it launched the Century Tour.

Since July 1, 2014 and until the end of May 2015, Hockey Canada’s hopes to engage more than one million fans. This week-end, it’s our turn to have the chance to enjoy The 20,000-square-foot interactive hockey experience as the Long Sault Arena will host the massive fair on wheels.

Sponsored by Heritage Canada, Canadian Tire, Respect Group, Samsung and TELUS to name a few, the tour gives an opportunity to first-time players to skate on synthetic ice, offers numerous activities for the kids, allows fans to tell their hockey story, lets you take a selfie in a great Canadian hockey moment, lets you play with a coaching tool, and much, much more.

The caravan is an all-ages experience; Hockey Canada’s goal is to celebrate the game with those who are already fans, and demonstrate to those who are not yet involved in hockey how they can engage in the greatest of Canadian pastimes.

There is certainly not going to be a lack of fans this week-end, as the South Stormont Minor Hockey Association has scheduled their atom tournament to coincide with the Caravan stop.

For more information on the tour, visit http://www.hockeycanada.ca/en-ca/news/hockey-canada-to-launch-100th-anniversary-celebration-with-century-tour-across-canada