Editorial – No more money for the Art Gallery 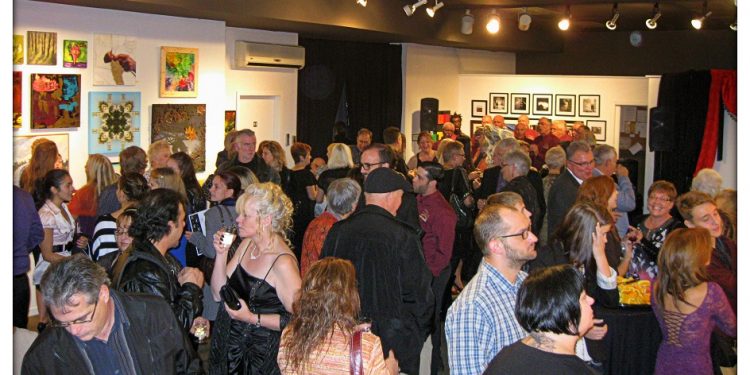 Since their Annual General Meeting which took place in January, The Cornwall Art Gallery (TAG) has seen director after director step up, only to quickly step down. It’s been like a revolving door at TAG over the recent months.

Internal problems, however, have been present for much longer. I remember speaking with somebody who was part of the board years ago and them feeling like they were leading a sinking ship. Requests for funding were being handed in late year after year, but City money somehow kept coming. When serious questions were being asked by the board, answers were not forthcoming. There was a lot of mystery surrounding this little art space… The person eventually resigned from the board: you can’t direct properly when you are not handed out the tools to do so.

The last board had done a good job getting all the ducks in a row. From what I hear, the financials looked good and in order. The board was finally working with other groups in the city: I even spearheaded, along with Linda Geisel , for Focus Art, a month long exhibition back in July–usually, the gallery is closed in July–which was very successful and engaged the public. In other words, everybody seemed to get along.

So what went wrong? Why the massive unified resignations? Why the lack of continuity from the old board to the new board?

There is a lot of hearsay going around. Some think there are just too many difficult individuals to work with… Some think too many agendas are present… Others blame the city… But nobody previously involved will really talk.

I can only deduce, from the council’s decision to cut funding to TAG, that they have the tax payers best interest at heart. Money is scarce this budget and they are being cautious. I think the message is clear: show you can walk on your own, then we’ll talk.

And maybe TAG can survive? The new board will have to perform nothing short of a miracle to see that happen, but is putting money in the Art Gallery at this point like trying to resuscitate someone who has been dead for a long, long time? Can it be done? Perhaps it is time to simply accept the fact that it is dead, mourn it, take a step back and learn from it. Then, and only then, we can open a discussion on rebirth.

If at first you don’t succeed, try, try again. Then quit. There’s no point in being a damn fool about it. W. C. Fields

Tips from the Tax Mam - Students