by Editorial Board
in News and Announcements
Reading Time: 2 mins read
11 1 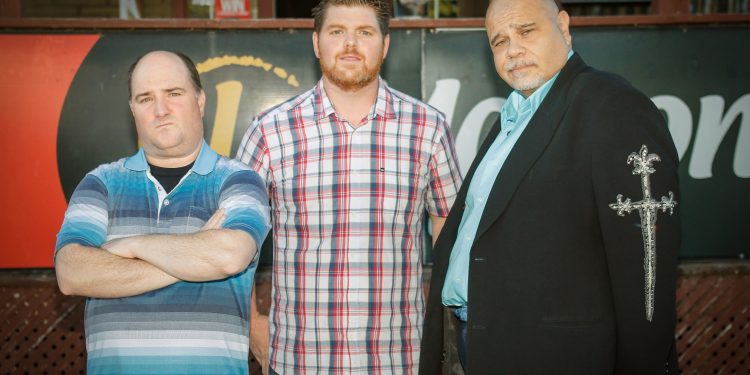 “It is one of the last bastions of free speech so that is why they go hand in hand. We live in such a pc (politically correct) world that a dark nightclub is the one last places people are less judgmental. Times are hard, people are scared, they need a dark club to let go of their fears and laugh at the world and ourselves”, explains Frost.

Darren Frost was in the blockbuster movie Hairspray with John Travolta, Michelle Pfeiffer, and Christopher Walken. Darren Frost also has many movies to his credit including Assault On Precinct 13 with Ethan Hawke, Fever Pitch featuring Drew Barrymore and Jimmy Fallon, and Don’t Say A Word with Michael Douglas. Most recently Darren Frost worked with Nicolas Cage in his new movie Pay The Ghost and appeared in season 2 of the hit show Mr. D on CBC playing as an angry French teacher.

Opening the show was Kenny Robinson who shared the stage with such comedians as Chris Rock, Dave Chappelle, Jim Carrey, Norm McDonald, Russell Peters, and many others.

About 100 people were in attendance for this R-rated comedy show.