Beyond the Void album release September 19th at Lolas Pub 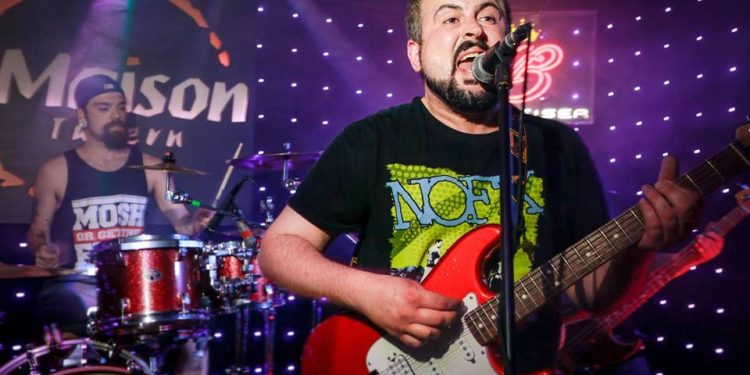 Cornwall Ontario — Alternative rock band Beyond the Void will be releasing their Self-Titled E.P. at their upcoming event at Lola’s Pub n’ Grub in Cornwall on Saturday September 19th, 2015.

The 8 song EP includes 5 songs previously recorded in Calgary Alberta at Alchemy Studio in 2013 where Justin Cote (Fathom Ties) played all the instruments, except for drums, which were done by Shane Killoran.

The 3 new songs were recorded at Dream Builder Studios in Cornwall Ontario. Recording duties were taken care of by Roy Nichol of April Wine.

“After 2 years of recording with 2 studios, Alchemy Studios in Calgary and Dream Builder in Cornwall, it is finally complete! Beyond the Void presents their self titled EP with 8 tracks of pure grunge and alternative rock”, says Justin Cote.

Also playing that night is Trailer Five and hardrock band ArcLights (featuring members of the Trench Town Oddities and the Shiners).

For more info about the band check out their website here.