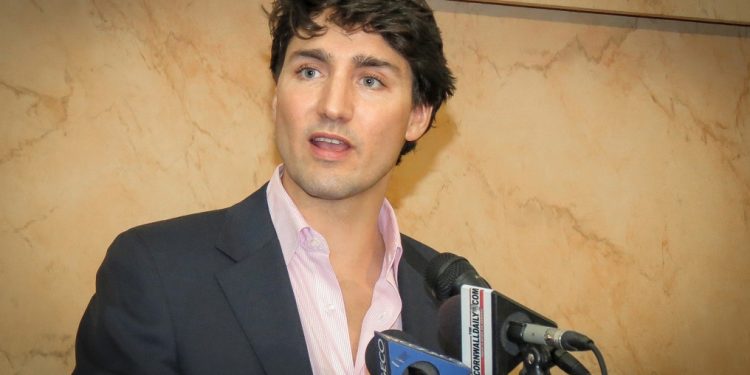 Maxville Ontario — It has been reported on social media that SDSG Liberal Candidate Bernadette Clement is at the Highland Games today and will be greeting Federal Liberal Leader Justin Trudeau.

The last time Justin Trudeau visited the region was on Canada Day 2014 in Cornwall Ontario.

The Federal Election could be called as early as tomorrow.

The Seeker did not receive notification that Justin Trudeau would be visiting the region today.