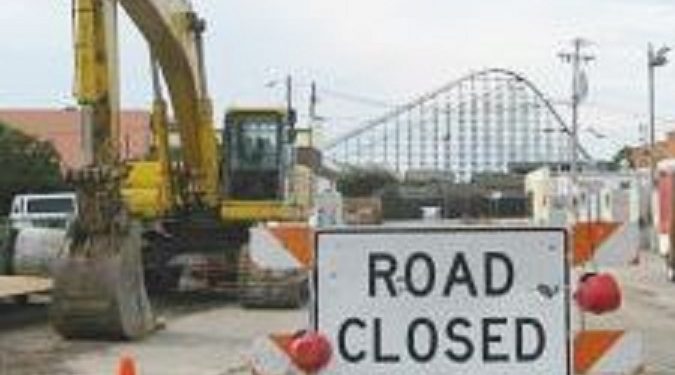 The City of Cornwall would like to advise motorists that McConnell Avenue will be closed at Eleventh Street for a period of two to three weeks starting on Monday, August 31st.

The immediate area will remain accessible to local traffic, however through traffic will be detoured, primarily, via Tollgate Road, Pitt and Sydney Streets and Ninth Streets. Appropriate detour signage will be in place.

The closure is necessary in order to complete the installation of a new sanitary sewer from the new pumping station on Eleventh Street to the eastern limit of McConnell Avenue. Cornwall Gravel Company has been awarded the contract to carry out this work.

The City of Cornwall thanks all residents and motorists for their patience and cooperation while this work is carried out. If you have specific questions or concerns, please contact Municipal Works at (613) 932-5354.