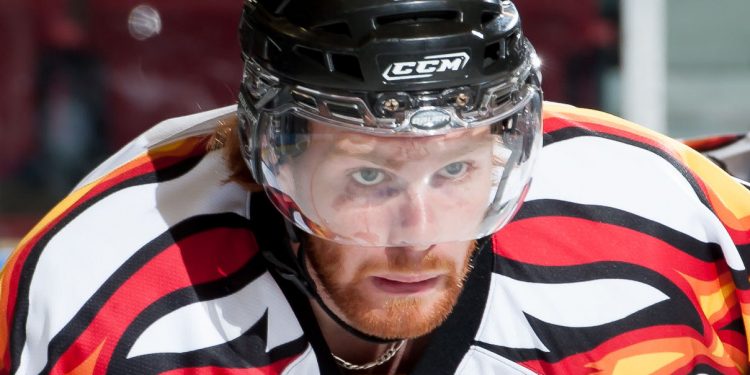 Cornwall Ontario – In anticipation of their LNAH regular season opener on Friday, October 2nd, the River Kings have come to terms with a trio of players.

Yan Dumontier, the 21-year-old defenceman from Chateauguay Quebec, was impressive this pre-season with five points (two goals, three assists) in four games. The 6-foot-2 rearguard was selected in the 5th round by the River Kings at the LNAH Draft in June.

Nicolas D’Aoust, the 28-year-old forward, has appeared in 109 career LNAH games and collected 100 points (44 goals, 56 assists) and 107 penalty minutes. He suited up for Cornwall in two pre-season contests.

Julien Giroux, the 22-year-old goaltender from St-Eustache, has been competing for a backup role in the River Kings crease.

More player signings will be announced in the coming days.