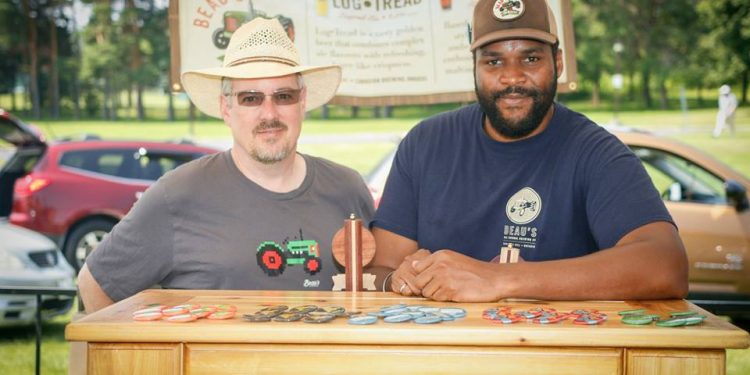 While the definition of craft brewery has a few variations, the three basic tenets are small (in Ontario, under 400,000 hL), traditional (no corn syrup or rice extract), and most importantly, independent (not owned by a large corporate/global brewery). With the purchase of Mill Street by Labatt, they will no longer meet one or more of these criteria.

“We are happy to find out that we are now number one – although because all of our beer is certified organic, I would have guessed we already were. This news makes it official!” says Beau’s co-founder Steve Beauchesne.

Like Mill Street, Beau’s is also gearing up for increased sales on the heels of this announcement by fans of craft organic beer.

Founded by father-and-son Tim and Steve Beauchesne, Beau’s All Natural poured its first pint of Lug Tread Lagered Ale in 2006. The local family-run brewery has won more than 80 awards for excellence in brewing, sustainability, and business practices. In 2013 Beau’s became Canada’s first B-Corp (Benefit Corporation) brewery, meaning that it meets higher standards of social and environmental performance, transparency and accountability.

Liam Lascelle backstops Cornwall Colts to another win with 38 saves