by Editorial Board
in News and Announcements
Reading Time: 2 mins read
10 0 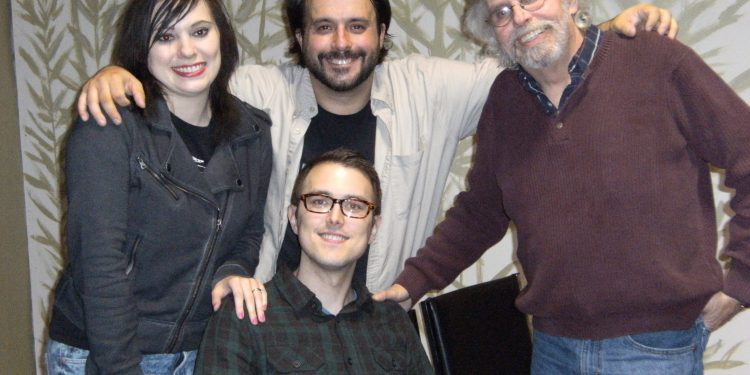 A new comedy by Canadian playwright Michael G. Wilmot, this decidedly unsexy sex farce tells the story of Brandon and Sarah, next door neighbours who have become stuck in a rut with their respective marriages. In an effort to rejuvenate their sex lives, Brandon rents a cheap room at the less than reputable Bird of Paradise motel
for them to act out the fantasies they’re too embarrassed to reveal to their own spouses. However, most of their plans end before they even begin. They make mistakes, their fantasies fail abominably, and decisions are awkwardly made as they both seriously consider the state of their lives and relationships. Complicating matters is Adam, the motel manager, who’s just about at his breaking point trying to salvage what’s left of both his establishment’s reputation and his own life. Then there’s Frank, Sarah’s husband, who succumbs to his comically “violent” tendencies upon coming into the scheme in the wrong place at the wrong time. Miraculously, all is eventually put to right, and all four of them come out of the experience with a better understanding of each other and themselves.

“No Tell Motel” stars four of the SVTC’s best known performers: Matt Latimer as Brandon, Alison Latimer as Sarah, Andy Davidson as Adam, and Grant Edward Reso as Frank. The play is produced by Paul Aubin and directed by Mike Petrynka.