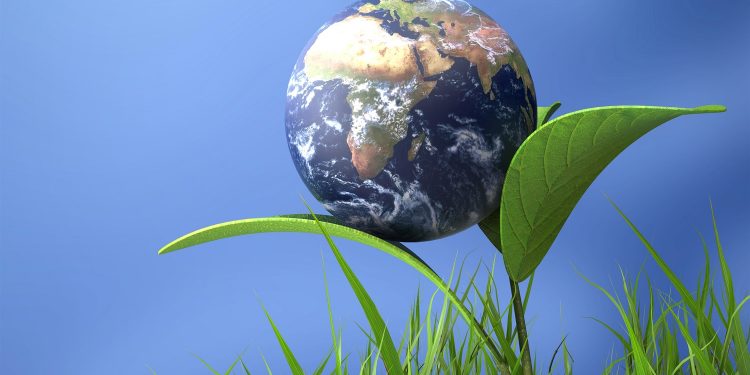 LAWRENCE-OUTAOUAIS CHAPTER will hold their ECO-FARM DAY 2016:  FROM SOIL TO TABLE at the Ramada Inn, 805 Brookdale Ave., Cornwall, ON. The Conference is offered in partnership with ECOLOGICAL FARMERS ASSOCIATION OF ONTARIO (EFAO).  There will be several Trade Show Exhibitors.

One of main conference session topics includes “ORGANIC SEED POTATO PRODUCTS.” FASCINATING! There is a universal law that states, “When some new discovery is ready to happen, it suddenly begins to appear in many different locations at the same time, and by Individuals who had never contacted each other before.”  A couple of weeks ago, I experienced this tremendous urge to write about heirloom organic potatoes and it appeared in The Seeker, entitled:  “Organically Grown Potatoes Can Save Humankind!” Then, I discovered that a special speaker at the COG Conference will actually speak on the importance of potatoes, “ORGANIC SEED POTATO PRODUCTS.”

Yes, I had suddenly made the realization, then, that organically grown heirloom potatoes can save humankind in many ways. Heirloom  organic potatoes are growing in most countries around the world, with different nations preparing the potatoes in innumerable tasty and very healthy recipes.

In addition, I just read that in OCTOBER 1995 the HEIRLOOM ORGANIC POTATO BECAME THE FIRST VEGETABLE GROWN IN OUTERSPACE WHILE ABOARD THE SPACE SHUTTLE COLUMBIA!

Now… hope many of you are going to think like me… When our Ancestral Dwellers from the Planet Venus make their friendly presence once again on our Planet Earth – since they had been the major advanced civilization on the Continent of Atlantis – we can receive them with banquets of food prepared primarily from the peaceful Ambassadorial Plant:  The many-eyed potatoes which has become in a way the source of our ability to move on into space and meet our Galactic Friends such as those from the Planet Venus.

The Friendly Potato from South America is absolutely remarkable.  After the 1500’s,  the potato began to supply its important food-nutrients to the people in Ireland, Scotland, Germany via Frederick the Great, France via Antoine Parmentier; and on and on the nutritional potato introduced itself to nearly every nation on this Our Home Planet Earth; and after the 1995 experiment, we can count on the potato to help us move onward into outerspace … with food in our stomach!

May I suggest that we keep our eyes opened like the potatoes and watch the skies! When the time arrives to meet our visitors from Venus who are intelligent, compassionate, polite and from whom derives the Ancient Pyramid Civilization,  we will happily acknowledge this interstellar happening with peace in our heart, and with the most polite demeanour.  I would like to add:  Let’s leave it to the Many-Eyed Potatoes to perform Miracles as every nation offers our Visitors their most appetizing potato dishes!

Why Use a Mortgage Broker Instead of a Bank?