by Editorial Board
in News and Announcements
Reading Time: 18 mins read
31 1 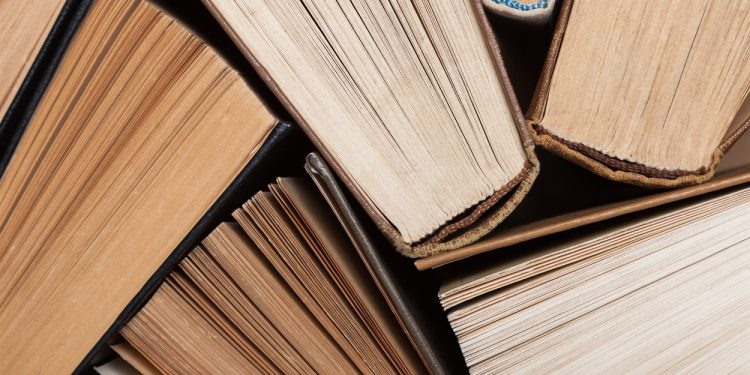 The Kimberlite Adventure (The Search for Larsen’s Gold) is Alan’s first novel. He explained that he had written the outline for this story many years earlier, but art and painting always got in the way. Finally Alan decided to put aside his art for a while and focus on publishing. Cornwall City press did an excellent job of producing the book. The story is fiction, but many of the events in the story are drawn from Alan’s experiences as a geologist. The story also contains black and white sketches done by Alan and Audrey.

Kimberlite Adventure starts in 1943 in war-torn England during the early years of World War Two. The events result in a billion dollar treasure being lost and almost forgotten in the vastness of Canada’s north.

In 1976, thirty-three years later, two prospectors, returning from a long season of exploration, boast of an incredible find. They report finding gold and use the word ‘Kimberlite’; the magic word always associated with diamonds and fabulous fortune. When one of the prospectors disappears and the second is killed, competing forces of good and evil are drawn into action; each determined to capture the prize.

Two geologists learn the “Kimberlite” story and seize the opportunity to chase after an unimaginable treasure. They are immediately thrust into a compelling, exciting and often perilous quest. When romance and love enter the story a beautiful woman joins their team. The three are assisted by amazing chance, paradox and astonishing serendipity.

The adventure takes the trio into the Canadian north woods and through cities across Canada, but always the team must endure persistent threat which at any moment can erupt into violence without warning.

Information about the author:

Alan Bain, geologist, outdoorsman, teacher and artist, has spent many years roaming the northlands of Canada. He enjoys the remoteness and the peace and solitude of a land he loves. Alan and his wife Audrey travel each year to remote Canadian painting destinations. Together they operate Winddrift Studio and Gallery in Ontario. The sketches in Kimberlite are theirs. Alan is a graduate of McGill and Boston. He is an elected member of the Canadian Society of Painters in Watercolour, the Society of Canadian Artists and is a Fellow of the Ottawa Watercolour Society.

What a great way to see what has been happening at the old General Hospital Building ...