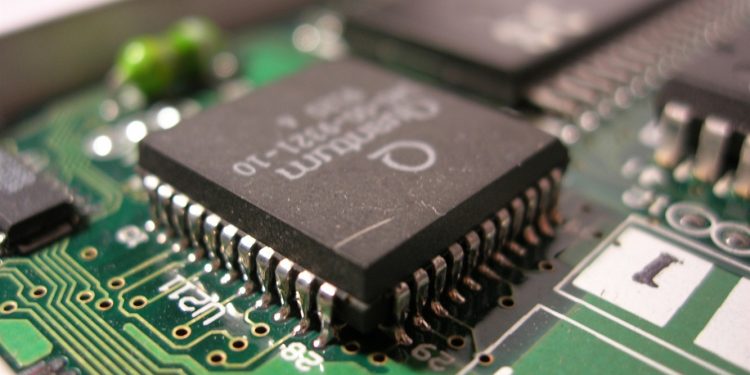 Buying a computer based upon price is unwise. However, paying 30% to 50% more for a computer just because it has a stylish fruit-shaped logo on it never made much sense to me either.  With a standard computer, you have a choice of Windows or some version of Linux. With a new Apple computer, you get OS X.  Yes, you can install Windows or Linux on a new Apple computer, but most Apple enthusiasts  will ask why one would want to do such a thing.

What is the Leading Cause of Car Accidents?

What sets Apple apart from the rest is that the operating system (OS) is tied to relatively narrow selection of specific hardware. This makes it easier for Apple to support their product.  Windows tries to  support a much larger selection of hardware and software options. It could be said that Windows allows for a more customized computer, thus allowing the customer to configure the system the way they want.

For this reason, I have always held that Windows based computers have a huge advantage over Apple computers: they cost less and are more customizable. However, with most new computers being configured  with Windows 10, I have been forced to re-evaluate the Windows vs OS X situation.

According to a press release from Microsoft, three of the major CPU manufacturers, Intel, Qualcomm and AMD, announced in mid January 2016 that they would be releasing CPUs that would only be supported by Windows 10. Older Windows operating systems would not be supported.  We are now being forced to choose Windows 10 or OS X.  Is that a bad situation? Well, the trending opinion about  Windows 10 is that the operating system tends to spy on the user. That is to say, if you want to use all the new features of Windows 10, virtually every thing you do on your computer will be tracked and that  data will be sent to Microsoft. There are several websites dedicated to providing instructions on how to reduce Microsoft’s intrusion on your privacy. Unfortunately, reducing Windows 10’s intrusive behaviour  also reduces the effectiveness of many of the new features.

Why does Microsoft track its users? To find out which programs are used, to track preferences, to gain an in-depth knowledge of what the users do with the computers.  With this kind of data, Microsoft  can more effectively market products and services to its users. It can also gain insights into what additional features Windows users would like.  All in all, it doesn’t sound like a bad situation, but I don’t  like it. Neither do a lot of other computer professionals.

Is Apple any better with their OS X? Well, there was a bit of concern about privacy issues with Spotlight and Safari, and there is standard error tracking, but the general consensus is that Apple is not  nearly as invasive as Microsoft when it concerns their respective operating systems.

What does this all mean? When selecting your next, new computer, you have to be prepared to make a very important decision.  If you select a Windows 10 computer, you have to realize that saving  30% to 50% will cost you a great deal of privacy. If you select a Windows 10 computer,  you must not care who is tracking, recording and reporting virtually everything you do on your computer. If you value your privacy, you will likely pay a lot more for a new computer and purchase an Apple product. And, if you are technically savvy, you may instead select some version of Linux.

Within the next two months, I have to make this decision. Chances are, I will be upgrading to Windows 10.  Not because I want to, but because I am being forced to. This is the perfect time for Apple to reduce their prices by 15% to 25%. A price reduction could convince Windows users to move to Apple.

If you are thinking of buying a computer, make sure you discuss your needs fully with your local technical sales rep.

From Me to You: A Capital Beatles Review