Cornwall Colts to look back when 25th season starts 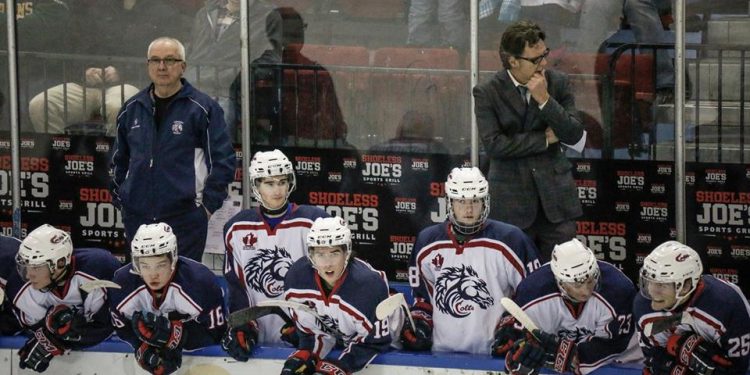 A number of players including Rod Pitblado, Cory Maxam, Chad Samson and Serge Viau along with the Colts’ first head coach Jean Payette as well as Mario Vien will be in attendance for the home opener. There are also other members of the original Colts team attending that will not be announced until game time.

The red carpet ceremony will begin at 7:30pm on Thursday, September 8th vs the Brockville Braves.

The Colts training camp begins on August 20th with dozens of prospects as well returning players vying for a spot on the roster.

The Colts will play their Blue/White game on Wednesday, August 24th before playing an exhibition game vs Trenton of the OJHL on Thursday, August 25th. Both games begin at 7:30pm at the Ed Lumley Arena.

Visit their website for the complete pre-season and regular season schedule.