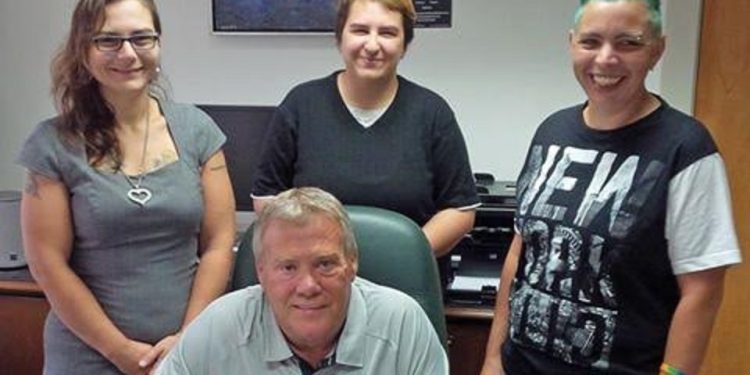 City of Cornwall Council Meeting Notes – September 28, 2020 brought to you by the Cornwall Chamber

Diversity Cornwall will be having a Pride March starting at the Civic Complex and ending at City Hall, 340 Pitt Street. This will be the first time (in a while) that Cornwall has a Pride March. The march will begin at 10am and will end at City Hall followed by a flag raising ceremony.

Diversity Cornwall will be having various activities, such as, face painting, a BBQ, arts and crafts, silent auctions, and guest speakers from 11am-3pm.

In the evening starting at 8pm Diversity Cornwall will be having a Comeback Dance featuring a Drag Show.

On September 11th at 11:00AM Chez Liz will be hosting a Diversity Brunch.

This is a chance for Diversity Cornwall to bring everyone together. To learn more about the organization and Diversity Day visit their Facebook page.

City of Cornwall Council Meeting Notes – September 28, 2020 brought to you by the Cornwall Chamber