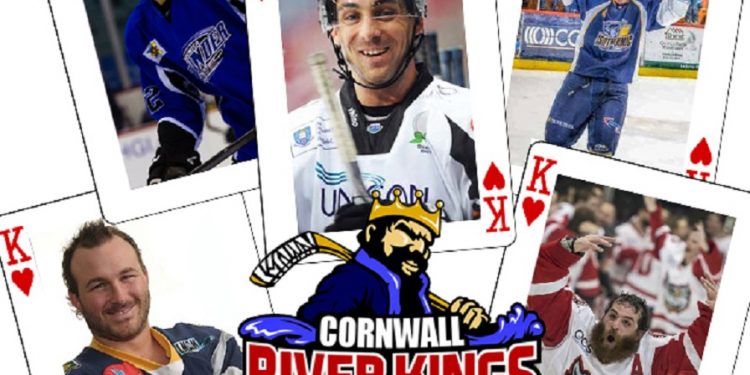 Cornwall Ontario – On Tuesday night several hundred River Kings fans had a meeting at Mocktails, organized by Rodney Rivette, in hopes to save the team.

It was the same night that the LNAH had a meeting to determine the fate of the troubled hockey franchise.

An email was sent to LNAH communications director Denis Boisvert on Wednesday morning to confirm the league’s official final decision.

“Unfortunately, attempts to secure last-minute investors who came out of the woodwork to help save the Cornwall River Kings have been unsuccessful.

Each one backed out when they were told there was no revenue from concession or beer sales, no discount on ice time and only 30% of marketing in the arena. It also became pretty obvious rather quickly that the City was ready to move on, having removed our logo from the ice at the Ed Lumley Arena less than 12 hours after announcing the team would not participate in the 2016-17 Season.

We pushed and pushed hard to find one last company or private partner to invest in the team. Unfortunately, they all backed out when they realized the only revenue would be ticket sales and sponsorship.

I wish we had better news today for our passionate fans, but unfortunately I do not. First and foremost, my family and I were River Kings fans, and this is a sad day for all of us.

Hopefully the LNAH will have better success,” said Steve Moreau.

What about those who already bought season tickets?

Season ticket holders will have three options:
-To donate the value of their tickets to help cover expenses incurred in the off-season;
-To hold their tickets in the event the River Kings return to the LNAH in 2017-18;
-To receive a full refund, which will be reimbursed throughout the regular season.

Fans will have their options mailed to them.

The River Kings ownership and staff would like to thank the loyal local hockey fans who have supported the team since 2012.