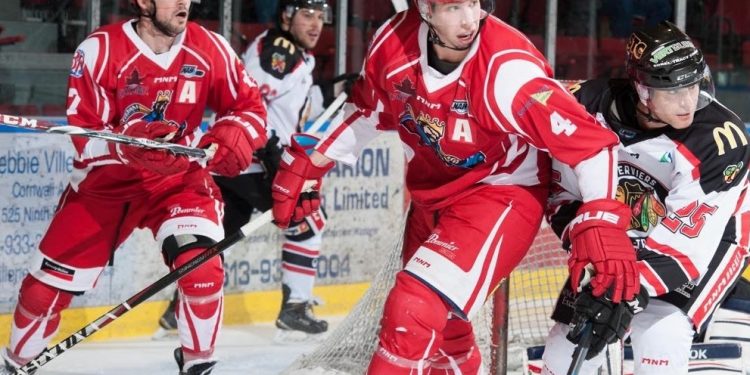 Cornwall Ontario – While much of the attention in the off-season has been on the new acquisitions made by general manager Rick Lalonde, the Cornwall River Kings are excited to bring back several key veterans for 2016-17 season. They have re-signed veterans Sy Nutkevitch, Nicholas Pard, Danick Malouin, Jonathan Parisien, Charles Corsi, and Charles Lavigne.

Here are all the confirmed signings to date including the veterans just mentioned.

been a great off-season for the River Kings. Now, it’s time for fans to invest in their team according to a press release. The Cornwall River Kings are pushing to sell 500 tickets in the next five days to kick-start the 2016-17 season, their fifth in the LNAH.

The River Kings are also on the hunt for five major partners. If your local business is looking to sponsor the local team, please contact the office immediately.