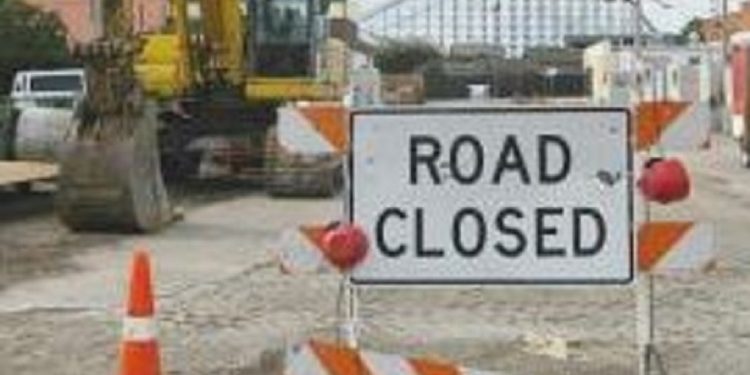 Cornwall Ontario – From detours to road projects, navigating around Cornwall might be a little bit more difficult this time of year. Here’s a quick update on some of the key projects currently underway:

Brookdale Avenue
The closure of the intersection of Brookdale Avenue and Second Street West is expected to extend a week longer, to Friday, October 7th. The new watermain was in conflict with a large gas transmission line and had to be lowered.

The work is being done at night to minimize the impact on traffic and the intersection will remain open during this work. The entire project is expected to be completed by November 18th.

Cornwall Centre Road
Work is underway on the reconstruction of Cornwall Centre Road from Power Dam Drive to Highway 401. This work involves culvert replacement, addition of bike lanes, widening and resurfacing. The culvert replacement is already underway and resurfacing will begin next week. The road will be closed to through traffic and open to local traffic during the work. It is expected to be completed by mid-October.