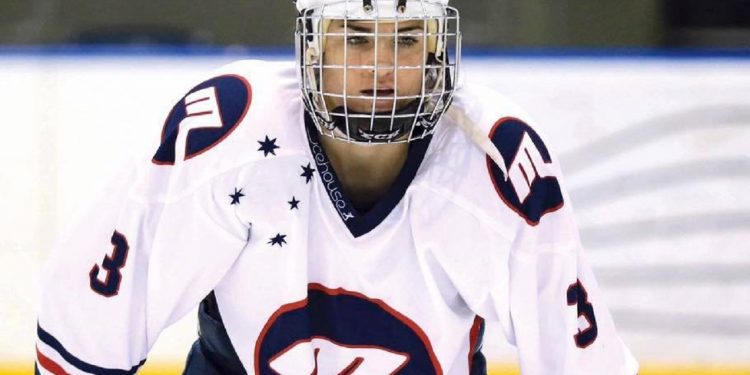 Melbourne Australia – Cornwall Ontario’s own Christina Julien has traded in her soccer cleats for hockey skates. She has joined the Melbourne Ice in Australia for the 2016-2017 season.

After winning the U18 Canadian Hockey Nationals, Christina began an international and professional career in soccer which led her to represent Team Canada at a World Cup and the 2012 Olympics Games.

Christina returned to hockey this season for the first time in a few years, and hasn’t missed a beat leading the league with 11 points in the first 4 games of the season. She wears #91 on her jersey.

The Commonwell Donates $15K to The Hub for Beyond 21 Foundation