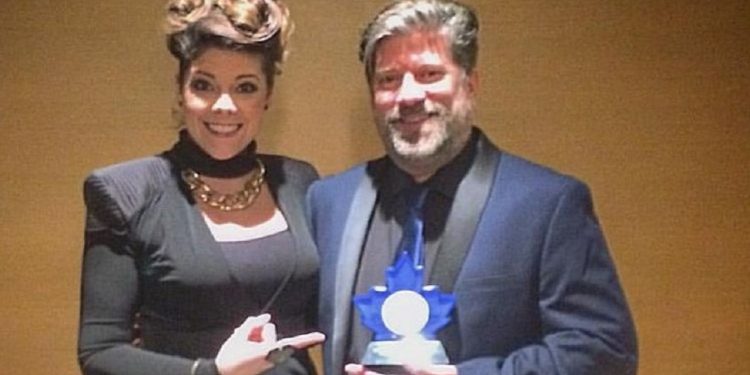 “It’s an honour, of course to be recognized by our peers in the industry and even more special when those recognition’s come from fan-based votes. We never make music with the goal of winning awards and the like, we are just humbly working to make the best music we know how to and hope it appeals to people. So when that does come, it’s certainly gratifying,” said Paul Deslauriers

The Paul DesLauriers Band created a hard-driving blues-rock album. The new album, Relentless, can be purchased at record shops or on iTunes, or in concert.

This past June The Paul Deslauriers Band released their new album Relentless and had an album release in Cornwall. They also headlined Cornwall Music Fest along with Sean McCann of Great Big Sea and Brad Roberts of the Crash Test Dummies.

“We were thrilled to begin with just to have the opportunity to represent the Montreal Blues Society and the entire province of Quebec down in Memphis last January. Just making it to the IBC was a privilege indeed, making it all the way to the podium was exhilarating! It meant a lot to us as it was a real shot in the arm and a solid confirmation that what were are doing can appeal to a wide audience of blues fans. We didn’t change our formula because it was a judged competition, we just went down there and tried to be the best Paul Deslauriers Band we could be, and we couldn’t be happier about how it was received. We’re so grateful to have had that opportunity and are happy to say It’s opened the doors for us on the international market and has been a great calling card to open doors for us not only in Canada but the US and Europe as well,” Paul Deslauriers concluded.

Photo above courtesy of Melanie Brulée (pictured on the left). Melanie was a guest host at this year’s Maple Blues Awards and has been part of the production crew for the event since 2012.

Interview with Lisa Loeb live in Ottawa on February 18th