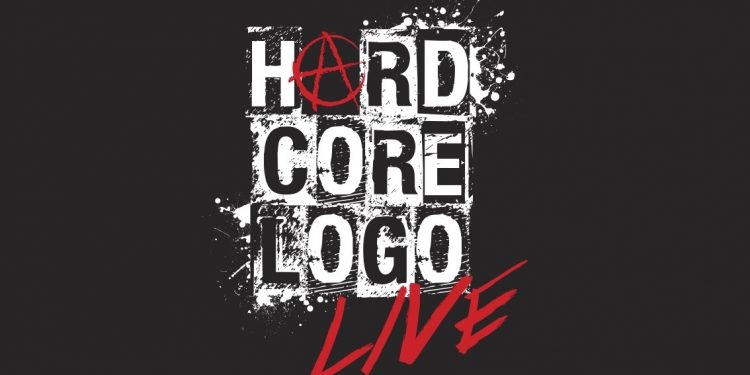 Toronto Ontario – Al Nolan from Toronto punk rock legends, Almighty Trigger Happy, will be stepping in for Ben Rispin as “Joe Dick”  in the upcoming Hard Core Logo: Live. Ben’s departure is to pursue work on an upcoming feature film, which will require a much larger time commitment than originally thought. Ben’s time will be split between Hamilton and L.A. making it difficult to fulfill his role with Hard Core Logo: Live.

Hard Core Logo: Live is described as “the story of defunct Vancouver punk band, Hard Core Logo, reuniting to hit the road for one last glorious tour across Canada. As buried conflicts from the band’s glory days resurface, the audience is whisked along through cramped back rooms, malodorous dive bars, and dingy roadside rest stops right to the shocking finale of their larger-than-life story”.

In the 1996 mockumentary “Hard Core Logo” legendary indie film director Bruce McDonald follows the Vancouver punk band on their reunion tour. The movie, which is based off the screenplay written by Noel S. Baker and based off the Michael Turner novel, will now become a play.

A punk show will meet live theatre this March. The BFL Theatre Company will present “Hard Core Logo: Live” in Toronto from March 9th to the 26th, at The Cave above Lee’s Palace.

The following are excerpts from an interview with Ben Ripsin, before he stepped down from the lead role.

Ben Ripsin, who will play the lead character of Joe Dick, has musical experience as a lead vocalist for the two-time Juno nominated band Saint Alvia. He was also a member of punk band The Video Dead.

In his youth, Ben Ripsin first saw Hard Core Logo on VHS. The film had a huge impact on Ripsin during his formative years and helped him better understand the music world at that time.

“I saw Hard Core Logo for the first time in my friend Tyler’s parents basement in 1996 or 1997. Tyler played in a pretty big punk band at the time called Trunk. I looked up to them so much and when they told me to listen to, or watch anything, it came with weight. I watched it and devoured every word. He had a VHS copy with Hard Core Logo, and Kevin Smith’s Clerks on it. We watched it over and over. At the time, it also helped me to understand what Kurt Cobain was possibly going through when he committed suicide. That event had a pretty big impact on me in my formative years,” said Ripsin.

“I’m trying to do my own version. It’s hard not to let Hugh Dillon’s Joe Dick seep in, but I’ve stayed away from the film version deliberately to try to create our own Joe. I think our Joe will be a little more West Coast, like the book version. Especially with all the music having being written by the great Joe Shithead of DOA,” explained Ripsin.

Fans of the movie might remember the hit punk song “Who the Hell Do You Think You Are?” from the film and soundtrack. Joe “Shithead” Kiethley, who had a cameo in the original film, wrote new songs for the Live Theatre production. Ripsin is a huge fan of the new songs that will be heard for the very first during the Live theatre production.

“They’re great. Bands like DOA, The Dayglo Abortions and SNFU were very influential to my early punk bands so playing anything in that realm is exciting,” stated Ripsin.

Through his experiences with The Video Dead, Ben Ripsin can relate to Hard Core Logo.

“I relate more to Hard Core Logo through my band before Saint Alvia called The Video Dead. The Video Dead toured with DOA, Dayglos and a lot of old school hardcore/punk bands around 2001. When I was approached by the BFL Theater Group about doing Hard Core Logo Live I was actually in the middle of a farewell/reunion type deal with The Video Dead, so taking the role at that time was kind of surreal. The only real connection Saint Alvia would have with Hard Core Logo is that I almost partied myself out of that band a few times. Kinda like Joe I guess,” reminisced Ripsin.

Ben Ripsin’s Imdb portfolio includes roles in several movies: If It’s Not Something It’s Something Else: The Story of the Reason (2015), The Man Who Loved Flowers (2010), and Vs. the Dead. However Ripsin is more a director and a producer in his day to day life, and not an actor.

“I’m more of a director and producer in my day to day life. I’ve acted a little but it’s terrifying. I definitely got the job due to my experience with playing in punk bands. I guess my audition went well enough though. I got the gig? But the whole thing is scary. Very scary. I’m looking forward to the challenge though,” disclosed Ripsin.

“Rehearsals start mid February but everyone has been so cool and nice. After my audition Ron Jenkins and I got to spend time together and he definitely gave me the confidence I needed to move forward. I can’t wait to see him in action though,” concluded Ripsin.

The Cave above Lee’s Palace is located at 529 Bloor St West in Toronto. Tickets and additional show information are available online.