Letter to the Editor – Student concerned about skyrocketing tuition 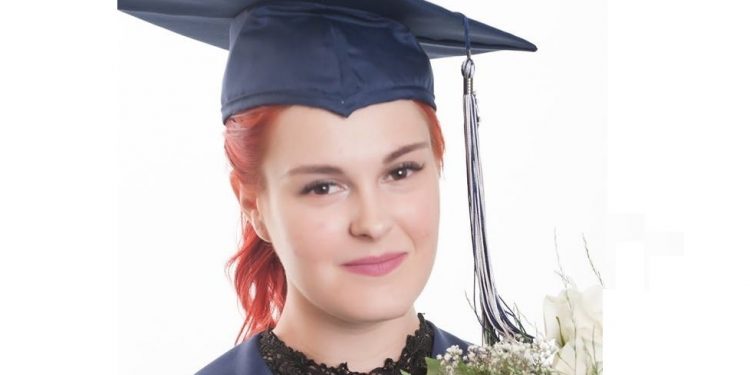 Maybe it’s time to throw in the towel.

LTE – Thank you to Councillor Bergeron

I am writing about my personal financial needs, but I am also going to talk about the bigger picture. When you are looking at things from a student’s perspective it is frightening to imagine how we, the people, will ever overcome the financial burden of pursuing a higher education.

I have chosen to put blood, sweat, hard earned money, and tears into even just being accepted into a nursing program this fall. While this semester’s expenses finally was covered by the Adult Upgrading Grant, and some bursary monies, I still am paying other courses out of pocket in order to meet the deadlines that will allow for me to start up school next fall.

I have voluntarily elected to take courses that will increase my understanding in health sciences. It was highly suggested last semester by my teacher and academic counsellor that I may have unchecked learning disabilities, and therefore I should invest in things like time with a tutor, and to take the FNFS 105 course so that I am better prepared next year.

I had made choices that I imagine any dedicated student would in order to succeed in my goals. Because isn’t that what schools want to see in their students? Admittedly, it’s becoming increasingly difficult to see the light at the end of the dark tunnel of this semester. I went from working full time as a rehabilitation worker in mental health and addiction services, to slashing hours down to weekends only in order to make sure my grades don’t suffer. Trust me my wallet is suffering.

Enough about me though, I really want to draw attention to how damning tuition fees are for all students. Here are some fun facts pulled directly from Statistics Canada (that website everyone who’s anyone goes to when they want to put some weight behind their argument):

– As of the year 2015/2016 Stats Canada reports show that based on the weighted average of graduate tuition fees for Canadian full time students (by province) British Columbia has the 3rd highest rate of tuition fees. (www.statcan.gc.ca)

– The weighted average for undergraduate tuition fees for Canadian full time students (by field of studies) shows that nursing tuition fees have gone up 2.2% in the last fiscal year, and the field of medicine alone has gone up 3.3% (www.statcan.gc.ca) (it is the second most costly in fees for students as undergraduates, so I basically can forget about ever becoming any hospital’s Dr. McDreamy, as I once intended.)

– Nationally, compulsory fees (which include athletic services, student health services, and student associations, and so on so forth) have increased by 2.8% in 2015/2016 over the previous year. It was estimated at this time, on average, students pay up to $838 in additional fees (this is not including the fees of our textbooks, school supplies, transportation funds.) (www.statcan.gc.ca)

In a nutshell, Huffington post was able to summarize that based on Statistic Canada reports for the year 2015/2016, Canadian tuition is 45% higher than it was a decade ago. The results of higher tuition, as you naturally can imagine, is growing national student debt. Surveys done by the Canadian University Survey Consortium suggest that student debt in Canada is well past the $25,000 K mark.

Alright, I think I am done overwhelming you with scary statistics. I know its super cliché to write half an essay using only statistics, but that’s the bigger picture you need to see. In one breath we cry out for more nurses, and say that there is a national shortage causing staffing crises all over Canada, but in another breath we chose to hike tuition fees for students. At the rate that tuition continues to climb in our country, we will most definitely need health care professionals of all sorts because it is fact that students who take out more student loans are more likely to report poor mental health in early adulthood. My personal financial needs for support are currently everybody’s needs for support, so please be generous in your considerations.

History of the Cornwall Cotton Mills from 1868 to present