Then and Now : Life in and around the St. Lawrence River 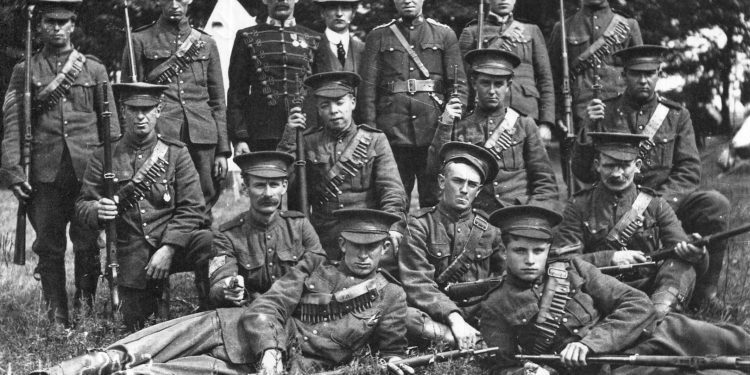 At the Museum, online and in-person, people frequently express interest in local communities and landmarks from our past. Among those are the former resort communities, such as the one on Stanley Island as well as anything pertaining to the now Lost Villages wiped out by the coming of the St. Lawrence Seaway, including Moulinette and Mille Roches.

The Living River: Secrets of the St. Lawrence is a recent book published by Quarry Press and authored by Ian Bowering and Lor Pelton. The book is drawing broad interest since it addresses many aspects of life in and around the St. Lawrence River. Tales include accounts of Peggy Bruce, referred to as Ontario’s Laura Second, the collapse of the former international bridge at Cornwall, the flooding of the Lost Villages, the tourist homes on Stanley Island, as well as Cornwall’s former mayor who some referred to as “Sheriff Ron”. Here are at few glimpses from the book, which is available locally at your Cornwall Community Museum.

Originally known as H.C.M. No. 17, the Morrisburg-Waddington Ferry was built in Montreal in 1904 as a grain elevator. Years later, a diesel engine was installed. the ferry could carry as many as a dozen vehicles. In this photo, passengers are disembarking at Broder Island for the Morrisburg annual summer picnic.

Situated at Mille Roches, “D” Squadron of the 4th Hussars patrolled the Cornwall Canal and the St. Lawrence River from Prescott to Cornwall from the outbreak of War on August 4, 1914.

Temporary dams during the Seaway construction, exposed the river bed for a time. Pot holes, which caused much of the river’s turbulence, had been created by harder stones grinding into the softer limestone.

The landscape of our community is ever-evolving. Would you like to play a role in preserving our collective memory of our past? I invite you to scan (300 ppi or better) and send me copies of your photos of buildings that no longer exist, buildings that look different than in the past as well as images pertaining to historic organizations and persons. You may find some of them added to my Historic Neighbourhoods section of the Cornwall Community Museum’s blog and/or elsewhere, such as in this weekly column.

Please send your photos to cornwallhistory@outlook.com .
Images courtesy of the SD&G Historical Society Archives at your Cornwall Community Museum.