Agree to Disagree : Alright! Men have it hard too! 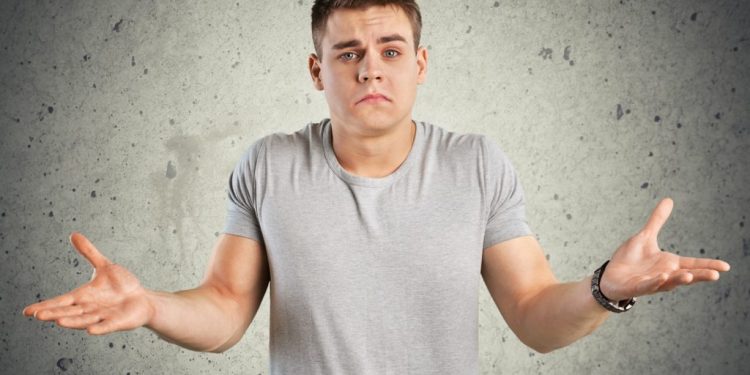 I recently wrote an editorial about the gender gap, looking mainly at the viewpoint of women, reason being that it was women’s day and I wanted to talk about the salary inequality that exists in our society.

I was really happy to see that editorial spark a lot of healthy discussion about the gender gap, more specifically about gender roles and how quickly people become judgmental when either roles are somewhat “atypical”.

A women will be labeled “a dike” if she is a mechanic, body builds or wears her hair short. A man will be tagged “girlie” if he’s a hairdresser, speaks in a certain way or dresses too fashionably. Point being, we do judge people, like books, by their cover.

If a man chooses to stay at home with the kids, he is frowned upon, Nevermind the fact that he made the conscious decision to not pursue a career! He is not working, therefore, he is a loser. That’s how we analyze. Sadly.

If find it admirable that a man would put family ahead of career. Don’t you?

Another area where inequality show is in the way we react to abuse. We tend to automatically side with women whenever we hear about domestic violence. Women are the fair sex. Men are bigger, more imposing, stronger, so logically, we think they are always the assailant. However, many times, they actually are the assailed!

But we don’t talk about that! We find it ridiculous to think a man could be beaten by his wife. He’s big, he can defend himself! What’s wrong with him? He should grow a spine!

When the cops show up at the scene of an altercation, guys are put under scrutiny. Women can be just as physical than men when it comes to violence, yet if a guy told you he was abused, you’d probably chuckle. That stigma prevents many men from reporting any abuse. If men grew a spine and defended themselves, they probably would be blamed. Women can be calculating, conniving and convincing at times, making it easy for a poor schmuck to get wrongfully accused. So they stay silent. And the stigma keeps on growing.

Somebody pointed out that with the now “29 or more gender choices”, it will soon get harder to quantify gender inequality. I don’t know if 29 is the right number or not, I do know that the government is looking at adding some, but I think that because of the newly added gender identification, we really need to get away from the stereotypical overlook on genders, move away from preconceived ideas.

I know it’s hard. We’re so used to our comfortable labels, but society is changing. It’s a reality and equality has no gender. So let’s evaluate people for who they are.

In the case of violence, how about we look at who’s got bruises before thinking the man is guilty?

In the case of employment, how about we judge applicants on their experience, education and ability to do the job. If it requires physical endurance, test each candidate! If the one who is female can’t outlast the man, give it to the man! But ladies, don’t sue because you didn’t get the job and scream discrimination.

See, that’s part of the problem. There is a fine line, sometimes blurred, between equality and favouritism. We really need to try and solidify that line so that everybody knows which is which. Only then will equality prevail.