by The Seeker
in Columns, News
Reading Time: 2 mins read 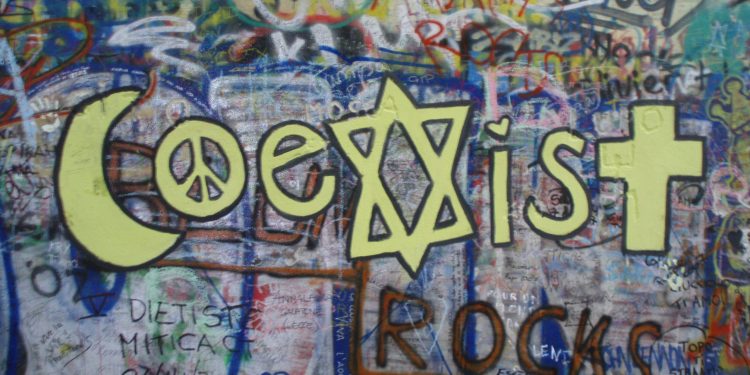 Cornwall Ontario – On March 5, 2017, the Ahmadiyya Muslim Youth Association is officially launching a unique nationwide campaign to provide Canadians an opportunity to learn about the true teachings of Islam. At a time when Islam is one of the most widely searched topics online – in light of the recent rise in anti‐Islamic rhetoric both in Canada and abroad ‐ Canadian Muslim youth feel the need to bring forward a platform that provides their fellow Canadians an authentic source to learn about the faith and break down misconceptions first‐hand. This cross‐Canada campaign – titled “Islam Understood” – includes door‐to‐door canvassing in thousands of neigbourhoods across Canada, social media and special exhibitions in major Canadian cities.

Recent shifts in the political climate and the increasing controversy surrounding Islam and Muslims in the west, has created misunderstandings about Islam and a growing apprehension of Muslims. While some Canadians have engaged their Muslim friends and neighbours, others have become distanced. In light of the recent tragic events in Quebec and the recent controversy over anti‐Islamophobia, the campaign comes at a time when curiosity about Islam is at its high and questions are numerous.

“Islam Understood” endeavours to build bridges of understanding by showing Canadians the true face of it’s faith. The Ahmadiyya Muslim Youth Association will hold over 100 Open‐House Exhibitions in towns throughout Canada in an attempt to remove misconceptions about Islam.

On Sunday March 5, thousands of Canadian Muslim youth will canvass 65 towns in addition to core downtown intersections in major Canadian cities to speak with Canadians and answer any questions they may have about Islam.

Cornwall Ontario will be amongst the 65 towns where youth will be canvassing on Sunday March 5th. Amongst Cornwall, the youth will also be canvassing Quebec City, Montreal, Ottawa, Kingston, Greater Napanee, Belleville, Port Hope, New Castle, Cobourg, Bowmanville, Courtice, Brighton, Peterborough, just to name a few.

Cornwall Nationals and River Drivers rivalry to heat up