by Editorial Board
in Columns, News and Announcements
Reading Time: 1 min read
30 1 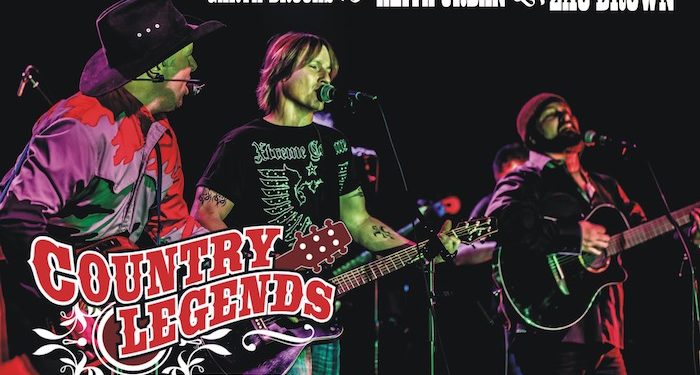 CORNWALL, ONTARIO – The side of music to be served with ribs this year will have you dancing the night away.

The free festival, organized by the Optimist Club of Cornwall, has booked several local and out-of-town bands to get you moving.

The event kicks off with a Country Night.  Thursday July 27, Country Legends Tribute Tour will feature the music of the biggest names on the American scene including Keith Urban, Garth Brooks and The Zac Brown Band.

Saturday, July 29, get ready for Nicklebag, the only tribute band that delivers the presence and the explosive energy of Nickelback with the full production sound of all their huge hits right from “This Is How You Remind Me” through to hits from their latest album including “When we Stand Together” and everything in between.

The complete lineup will be revealed in the near future.