Agree to Disagree : Answer a cry for help 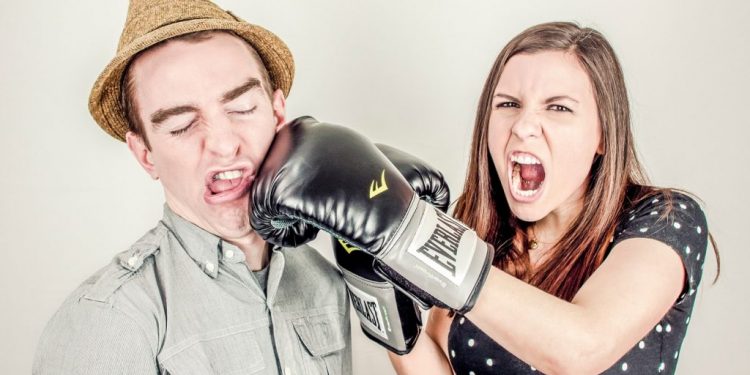 I come from a family afflicted with mental illness and addiction. Yes, I know it is common in our day and age, I am no different, but rather than being a tale of hope and victory like many others, my story has a dramatic ending.

When I was 17, I lost a brother to gun violence resulting from a drug transaction gone bad. I remember hearing the news on TV during the 12 o’clock broadcast on a hot humid July 13 and dropping my broom on the floor. It was like all the muscles in my body went limp all at once , leaving nothing to hold me up. I dropped to the floor. I can’t even put words on the pain I felt. My brother had been shot to death. I was devastated. I can only imaging how my poor father felt.

In August of 2000, I got a phone call from a friend of the family. My other brother, who had been struggling with drug and alcohol addiction all his life, had been found dead in Lac St-Jean. He had drowned. At the time of his death, he was under the influence of several narcotics and had a blood alcohol level well over the legal limit. The official cause of death was recorded as drowning, but it was highly suspected that he had committed suicide.

I was well aware that addiction  ran in my blood and despite experimenting with some stuff, I managed to be spared. I have issues, but substance abuse is not one of them. I don’t do drugs, don’t drink and don’t smoke. But I was always afraid that addiction would be something my children could have to deal with in their lifetime and being a control freak–yes, that is my addiction–I knew if that ever was the case, I would be in for a rough time.

Addiction is not only hard on the addict, it is also taxing on everybody around them.

The hardest thing is the feeling of uselessness that comes with watching someone who is suffering from addiction. All one can do is watch, powerless, until the person they love finally reaches rock bottom and asks for help, on their own, out of their own free will. That can take years to happen and sometimes, it doesn’t happen at all. Disaster strikes first.

So when a friend of mine took the actual steps towards recovery and when she somehow didn’t find the support she needed here in Cornwall, it made me extremely sad. It takes immense courage to admit to having a drug or alcohol problem. It takes a lot of guts to face the image in the mirror and admit that you are on a self destructive path to nowhere and are hurting everyone you love in the process. It requires even more humility leave yourself vulnerable, out in the open and ask for help.

Addiction is not black and white. As outsiders, we tend to quickly judge and reduce the issue to one of simple willpower. It’s not about willpower. Not everybody is made the same. If willpower was not an issue and easy for everybody, addict wouldn’t be addicted.  They could drink, smoke, toke and always keep it in check. But addicts can’t control this, they have no limit. they have to see the bottom of the bottle, they have to empty the bag of food, they have to get into promiscuous sexual relationships over and over until they crash, get sick or die.

So when they do hit rock bottom, when they finally have a “moment of clarity”, when they ask for help, we need to listen. And pay close attention. We need to answer the call for help and advocate for better support for those who choose to fight the fight. But most importantly, we need to stay in the non judgment zone.

Because ultimately, we’re all looking to be accepted and respected for who we are, whether it is good, bad or ugly.

The results from "La Poutine Week" are in