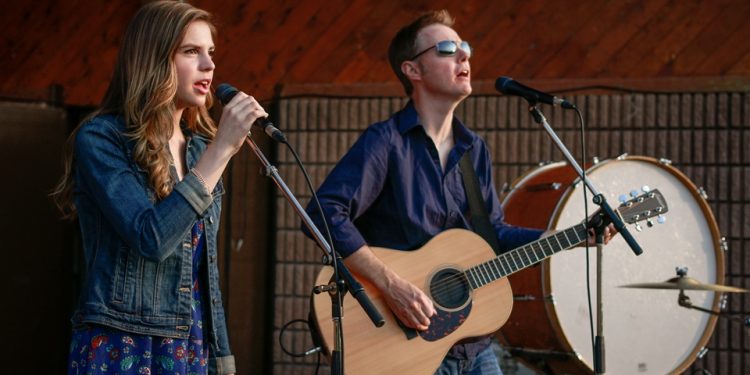 Cornwall Ontario – The City of Cornwall’s popular Arts in the Park program is set to return to Lamoureux Park for its 32nd season with a full slate of free family entertainment.

This year’s program features 25 performances by local musical acts as well as a free outdoor movie in the park on Saturday, July 15th (weather permitting, film title to be announced) in partnership with Rachel’s Kids.

In addition, this year’s series will feature some live theatre in the form of Shakespeare in the Park. The Montreal-based Repercussion Theatre will present Much Ado About Nothing on Friday, July 14th under the stars in Lamoureux Park.

“We are really excited about the shows and performers we’ve lined up for Arts in the Park this year,” said Lorne Taillon, Leisure Arts Coordinator. “It’s a special year since we are celebrating Canada 150. These free events will give everyone a chance to join in the celebration.”

All Arts in the Park events are free however donations are gratefully accepted to help offset the cost of the programming. Shows are held outdoors at the Lion’s Club Bandshell in Lamoureux Park, and all musical performances will begin at 7 pm (weather permitting) unless otherwise noted. The outdoor movie in the park will begin at approximately 8:45 pm (weather permitting) while Shakespeare in the Park will begin at 7 pm. Free parking is available behind the bandshell and at the nearby Cornwall Civic Complex.

Sponsorship opportunities are still available for the 2017 season of Arts in the Park, with packages starting as low as at $25. For more information, please contact Mr. Taillon at (613) 938-9898 ext. 2 or by e-mail at [email protected]

Quilt of Belonging at Ottawa City Hall for Canada 150 celebrations