by Editorial Board
in News and Announcements, Politics
Reading Time: 1 min read
27 2 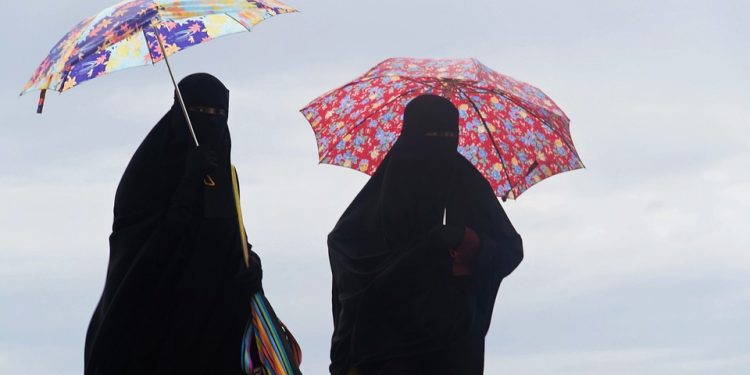 In adopting Bill 62 on Wednesday, the Quebec government has made it illegal for any Quebecer to receive or offer public services with their faces covered. The Ahmadiyya Muslim Jama`at Canada is deeply concerned that this bill – purportedly aimed to establish religious neutrality – in fact contradicts the fundamental Canadian values of inclusion and religious freedom, and restricts the rights of Canadians – particularly Canadian Muslim women.

The Ahmadiyya Muslim Jama`at believes that Bill 62 will foster an atmosphere of divisiveness. At a time when Canadian Muslims, particularly women are subject to hate crimes and attacks, Bill 62 further marginalizes those women who wish to practice of their faith, thereby leaving them even more vulnerable to hate crimes.

If the face of an individual needs to be identified for security purposes, the individual should certainly comply with authorities. “However, it is not wise for legislature to pass laws that place restrictions on the basic religious practices or beliefs of people,” said Lal Khan Malik, President of Ahmadiyya Muslim Jama`at Canada “for example, State should not concern itself with what type of clothing a woman chooses to wear”, he added.

The Ahmadiyya Muslim Jama`at believes that such unnecessary legislations will become a means of restlessness and heightened tensions in society. Such grievances will continue to exacerbate if they are not remedied and will ultimately threaten the peace of society.