by Editorial Board
in Columns, News and Announcements
Reading Time: 1 min read
15 1 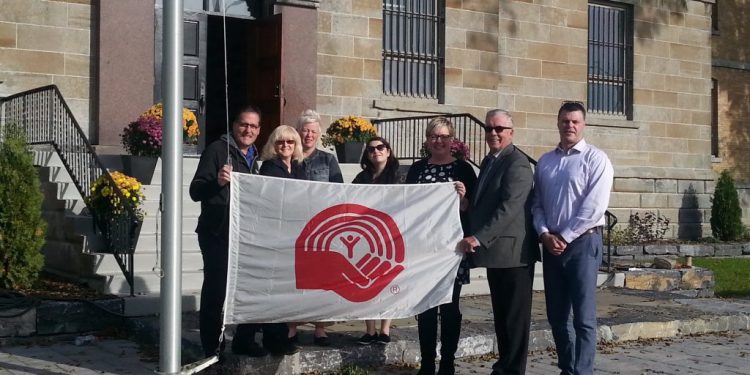 PAW Patrol Live ! ‘’Race to the rescue’’ announces a show in CORNWALL