by Editorial Board
in News and Announcements
Reading Time: 1 min read
47 4 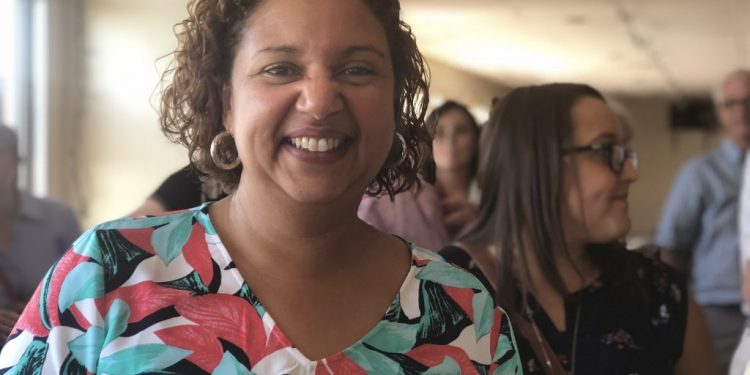 At 11:30 today, City Councillor Bernadette Clement announced she is running for the position of Mayor of Cornwall in the upcoming Municipal Elections happening in October 2018.

Two others will join Clement’s name on the ballot: David Murphy, who also has been a long time city councillor, and Nicole Spahich, who ran for mayor in 2010. Mayor O’Shaugnessy has not yet confirmed if he is seeking re-election.

Citizens have until July 26th to submit their paperwork at City Hall.

Interview with Rise Against headlining ’77 Montreal