Marijuana Legalization in Canada What Does it Mean

by Editorial Board
in Columnists, Health & Environment, Leisure & Lifestyle, You May Also Like
Reading Time: 2 mins read
29 0 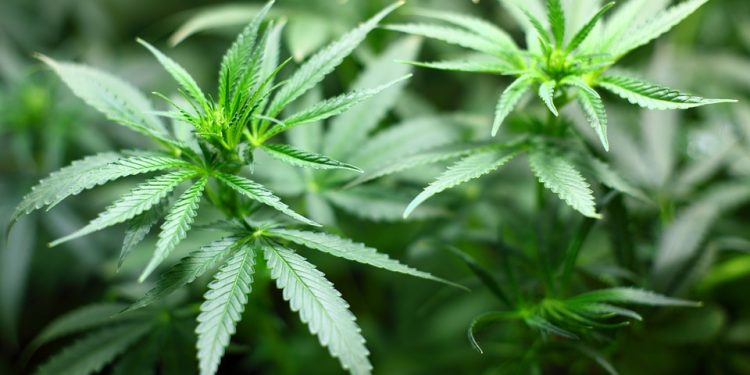 Marijuana is a plant that seems to be on everybody’s mind as of late. There are many people that are on both sides of the fence when it comes to legalization of the plant. While there have been many verifiable medical uses for marijuana, still many are intimidated by it. On the other side, other places are embracing it, and even legalizing it not just medicinally, but recreationally as well.

In the latest news from Canada, the entire nation has decided to legalize weed recreationally. This is a big step, as they will be the first wealthy nation to do so. This may set a trend and cause a kind of domino effect, making legalization come more rapidly to other big countries as well, only time will tell.

One of the things that is on a lot of investors minds are, what weed companies will be taking off in the next few years? The passing of recreational marijuana in Canada means that many companies establishing themselves and making a name in cannabis will likely be thriving in a short time. The flower on everyone’s mind has been being decriminalized in some countries for a while, but none have made such a bold move as Canada has.

With Canada being a leader in national legalization, they are the guinea pig that will see just how it impacts the marijuana industry globally. There are many questions on people’s mind. Many are curious as to how legalization of recreational will impact public health, while others are curious as to what will happen to the black market. Canada has become a frontrunner in answering these questions with recent legalization. There have already been many big moves and deals made, cash exchanging hands, and companies merging.

Many see the legalization of recreational marijuana in Canada as a step in the right direction for society as a whole. While Canada has been getting a lot of press for legalizing marijuana, it was actually Uruguay that did it first. Currently it seems that Uruguay’s legalization has been a success, but it is hard to use Uruguay as an accurate gauge.

This is because in Uruguay there are only a few select pharmacies that will allow the purchase of marijuana, and those who want to buy it have to be registered to do so.

The recent move by Canada to legalize recreational use means that many companies are already poised to cash in once the legalization is official. There is even talk of a pot-infused drink coming out from Canopy Growth, a Canadian cannabis producer that recently listed itself on the U.S. stock exchange.

You can bet that Canopy Growth’s stock has become a hot commodity for traders lately. The big move for the company is to make cannabis drinks. The company expects these drinks to surge in popularity much in the same way that energy drinks did, but only time will tell.