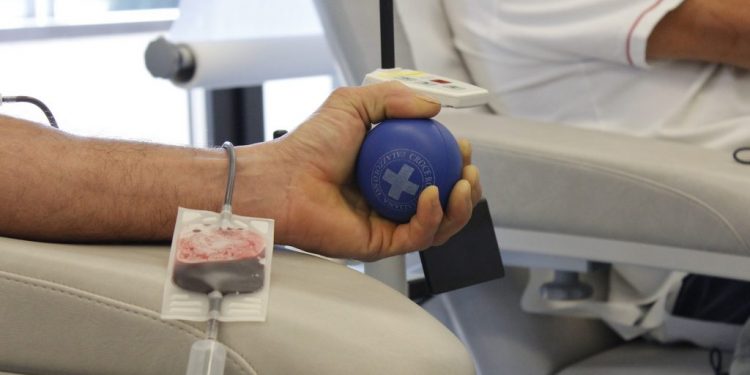 They’re relatively new to the Kingston area, but already they’re making a mark.

St. Lawrence College today announced that an anonymous donor has stepped forward to issue a challenge to the community to join his family in supporting the College as it enters the home stretch of the largest campaign in its history.

The donor – who prefers to remain anonymous for the short term – is challenging the community to donate $250,000 in support of the College’s Uncommon Campaign, and they will double their impact with a $250,000 gift of their own. Combined with their more recent support, the Challenge gift and the giving it is expected to generate will have close to a $1M impact on the campaign, which is now $1M shy of its $11.5M goal.

“We’re thrilled our donor sees the value the College has for its students and our community, and even more excited that the family is using their support to encourage others to join them,” says Glenn Vollebregt, president and CEO.

The anonymous donor has made gifts to the College over the last three years – supporting everything from the new Innovation Centre, to community-integrated learning opportunities for students, to the new student life centre which will open this fall.

“It was clear in our conversations with our donor they felt the College was a quiet but important part of the community,” says Rob Zuback, director of alumni relations and development. “With this Challenge, they’re hoping to inspire more people and organizations to learn about St. Lawrence College and see the value in investing in our community’s college.”

The College’s impact extends well beyond the 8,000 students who began classes this month, and includes the 95,000 graduates – about 80% of whom live within one hour of one of the three campuses – who live and work in our communities.