by Editorial Board
in News and Announcements
Reading Time: 1 min read
26 1 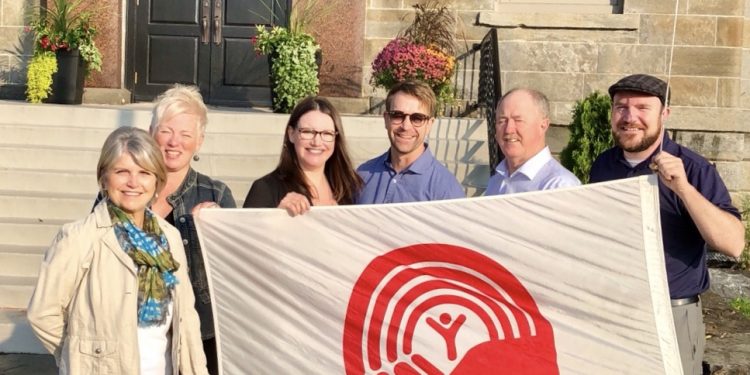 “The United Way is thankful to have the continued support provided by the Counties of SD&G.” said Meagan Bingley, the Director of Operations. “Raising the United Way flag helps to raise awareness for our 2018 campaign. We are incredibly thankful for the Counties enthusiasm and for being United Way Heroes!”