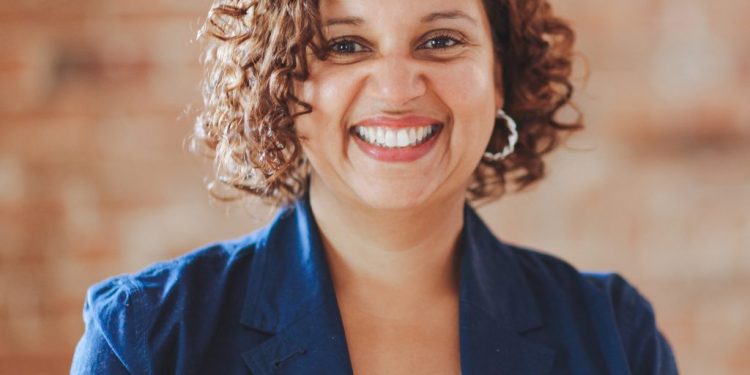 With 31 individuals, young and old, male and female running for 10 positions on city council, it was a daunting task to cast our votes this election.

In 2010, 21 individuals, 16 men and 5 women, ran to become city councilor. 2 of these 5 women got in, with the most number of votes: Bernadette Clément and Elaine MacDonald.

2014 was a little better. 8 women ran for the job. This number means only 22% of the names on the ballot, were women. Nonetheless, council gained a third woman: Carilyne Hébert.

But three is far from being enough.

In 2017, females represented just a little under 51% of the total population in Ontario. According to Statistics Canada, in Cornwall, this is more like 53%, so what this means to me, as a woman, is that unless council is representative of these numbers, unless 5 women sit on council, it will always fail my demographic.

Turnout was up a bit this year, with 38.08% of eligible voters showing up at the polls. I doubt more voters would have altered the results.

As a woman, I am constantly torn between the need to augment my demographic and the want to put the right person in office. Ultimately, the latter always wins. I can’t vote for someone who does not share a passion for things I hold dear to my heart and as much as I do want to see more women hold a seat in politics, I won’t vote for them simply because they are women.

I am a bit sad that there are still only 3 ladies on the roster, but hey, we gained a mayor, so that is a BIG thing.

Bernadette Clement won by a landslide. I couldn’t be happier. Not because she is a woman but because I believe she was the right person for the job. The fact that she is a woman, and a minority, is icing on the cake.

Congratulations Bernadette. IT was indeed, your time.

The Very Big Christmas Show returns to the complex November 18