Surprising Celebrities Who Hail from Cornwall

by Editorial Board
in News and Announcements
Reading Time: 3 mins read
532 33 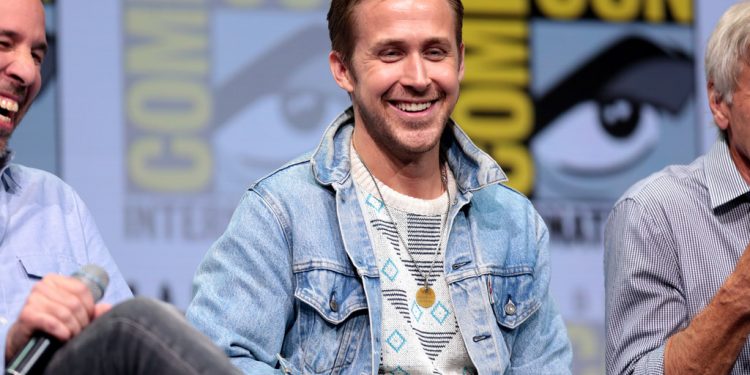 Over the years, Cornwall has fostered the burgeoning talent of many people who have gone on to achieve international fame and success across numerous different disciplines, including the rock band Barstool Prophets and playwright/musician Maggie MacDonald. Even though the main industries in the area tend to be customer service and logistics-based rather than in the arts and entertainment, it is clear that the community is a supportive and inspirational one for those with a creative streak.

Several notable sportspeople were also born or raised in Cornwall, including NHL athletes, soccer stars and the 1932 Olympic gold medallist Duncan McNaughton. The area has strong youth sports teams today, most notably the junior hockey team the Cornwall Colts, who often enjoy success on the rink. Here, we’ll look at some of the most surprising big names to come out of Cornwall, ranging from Hollywood all the way to the FIFA Women’s World Cup.

Most people are aware that silver screen legend-in-the-making Gosling is Canadian, but you may not know that he spent several of his formative years living right here in the city. Due to his father’s occupation, the family moved around a lot when he was a child, and one of the places in which they landed was Cornwall. He attended a local high school and even returned to give the Disney Channel audience a guided tour during his time as a Mouseketeer.

Gosling now lives in California with partner Eva Mendes and their two children, Esmeralda and Amada. He first shot to success in his acting career as an adult playing Noah in the smash-hit film The Notebook. Since then, he’s taken on a diverse array of roles from the silent, nameless getaway driver in 2011’s Drive to rent-a-bod Jacob Palmer in Crazy, Stupid, Love. Most recently, his stand-out performance as Neil Armstrong in Golden Globe winner First Man has earned him approving nods from critics and fans alike.

Bilingual Brulée has released albums in both French and English, as a solo artist and with various bands throughout the years. Her latest solo album titled Fires, Floods & Things We Leave Behind launched in October 2018 and was inspired by a road trip with friends, along U.S. Route 66. The Americana cadence to Brulée’s music doesn’t immediately conjure up an image of Cornwall, Ontario, but that’s where the musician was born, although she now resides in the bustling capital of Toronto. Brulée hasn’t yet achieved international stardom on a par with the likes of Gosling, but she’s one to watch.

A construction worker by trade, Big Brother Canada’s Bruno Ielo quickly became a household name after his two stints on the reality TV show. Although he originally hails from nearby Ottawa, Ielo has close ties to the Cornwall area, choosing to participate in a local Walk for Alzheimer’s last year. Ielo refers to himself as something of a gamer, and perhaps it was this mindset that attracted him to the idea of entering the Big Brother house in the first place. Ielo’s housemate on both series three and series five of the popular show, Kevin Martin, has already identified the strategy-led aspects at work in the competition. He likens it to his day job and vocation of playing professional poker, highlighting the competitive streak, emotional highs and lows, and endurance required to last on the show. Ultimately, Ielo didn’t win the big prize, but he was one of the standout characters on the show and regularly used his gaming savvy to his advantage.

Julien is a local woman, born in Cornwall in 1988, and currently, part of both FC Köln and the Canadian national soccer team. So far, during her career, she’s played at the 2011 FIFA Women’s World Cup, been on the bench for the national team during the 2012 Olympics (at which Canada took home the bronze medal) and won gold at the 2011 Pan American Games. The striker began playing the game at the age of five and moved from strength to strength ever since, playing for teams in countries as far-flung as Australia, Sweden and Russia.

Eat Your Way to Health