Easy Ways To Cut Plastic Out Of Your Life

by Editorial Board
in News and Announcements
Reading Time: 3 mins read
24 0
15
SHARES
162
VIEWS 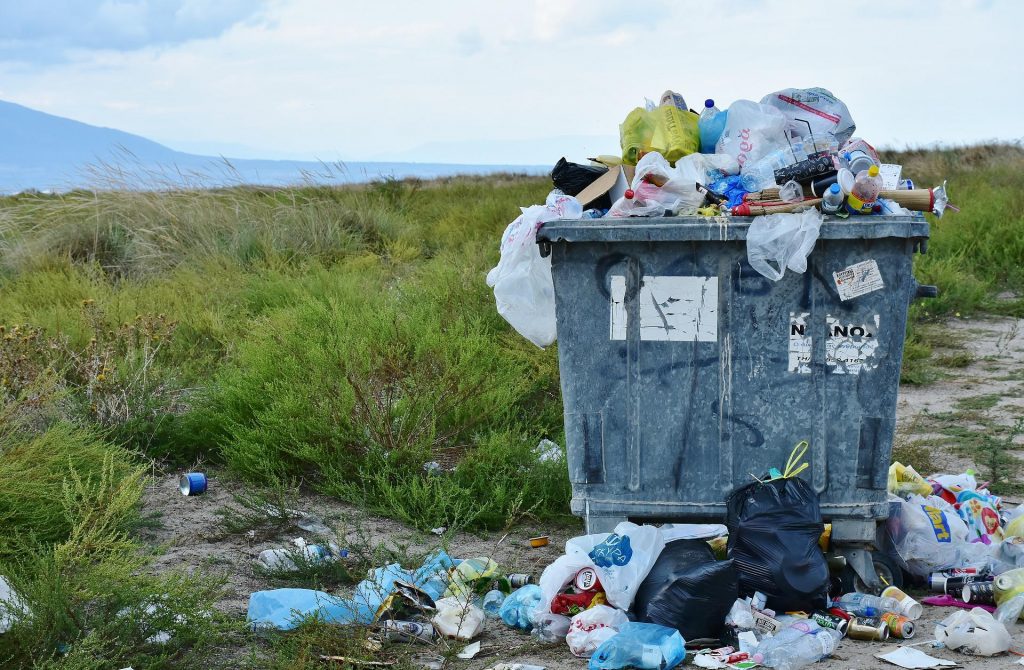 According to government statistics, Canadians currently throw away over 3 million tonnes of plastic waste every year, with only 9% being recycled. The Government of Canada has now outlined plans to reduce plastic pollution and invest in Canadian innovation as part of an overall plan to protect the environment and fight climate change.

All about Cargo Shipping Containers

Consulting Heart Specialists In Singapore As A Foreigner

As well as putting a ban on harmful single-use plastics as early as 2021 under the Canadian Environmental Protection Act, the government aims to reduce plastic microbeads in freshwater marine ecosystems and tackle the issue of discarded ‘ghost’ fishing gear by working with industry to help prevent marine plastic debris.

The environmental impact of plastic is finally receiving the attention it deserves, but how can individuals help put an end to plastic waste? The experts at Thegoodestate have rounded up the simple ways you can cut unnecessary plastic-use from your life.

In Ontario alone, one billion plastic bottles are sent to the landfill every year. With some estimating it can take 1,000 years for most plastic bottles to break down and decompose, carrying a reusable bottle will prevent them ending up in our lakes, parks, rivers and forests and damaging wildlife.

Always say no to plastic straws

We’ve all seen the heart-breaking video of a team of scientists pulling a plastic straw out of a sea turtle’s nose, and if that’s not enough to convince you, there are plenty of other reasons to ditch this single-use plastic. As well as harming marine life, they can take up to 100 years to decompose, increase ocean toxicity and use precious fossil fuels to make them. The Ontario government is open to a ban on single-use plastics, and has recently released a discussion paper on how to address the problem. If you prefer to use a straw, then there are reusable options available in steel and glass.

Many of us automatically pick up a set of disposable cutlery when we buy food on our lunch break, but how often do we really need them? Carrying a set of reusable cutlery with you means you won’t need to add to the constant stream of waste, and you can even keep a set in your office drawer.

Use a reusable coffee cup

In 2010, Canadians used an estimated 1.5 billion disposable coffee cups, which is the equivalent of more than half a million trees. Also, due to their plastic lining, single-use coffee cups cannot actually be recycled. You can soon recoup the cost of buying your own cup as most major and independent coffee shops offer a significant discount to people who carry their own reusable cup. Collapsible, lightweight cups are a great alternative to bulky travel mugs, and easily fit into your pocket or bag when you’re on the move.

A quick and simple way to cut your plastic waste is to swap a disposable plastic lighter for matches. It’s worth remembering a cigarette butt can take 18 months to 10 years to decompose, so always bin those too.

Fun Ways to Get Fit in Cornwall