2 Cornwallites among those recognized for Paramedic Services excellence 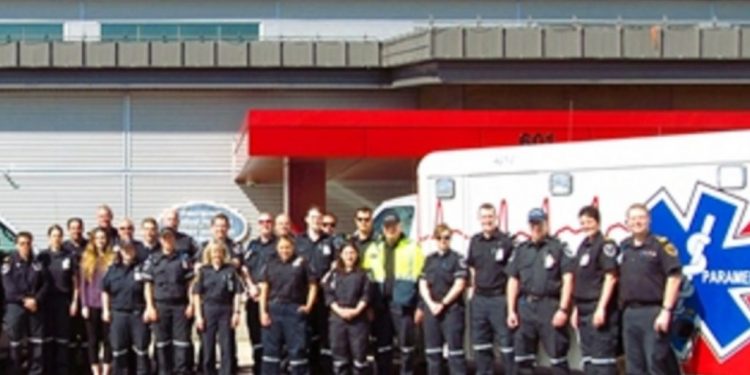 The Emergency Medical Services Exemplary Service Medal was created in 1994 by the late Governor-General Romeo LeBlanc, as a component of the Canadian Honours System. The Award is presented to paramedics who have served for at least twenty years in a meritorious manner, characterized by the highest standards of good conduct, industry, and efficiency. To qualify, at least ten of these years of service must have been street level (or air) duty involving potential risk to the individual.  Nominees must have been employees on or after October 31, 1991, but may now be active, retired or deceased.  Since the Award’s inception, there have been approximately 2,100 Ontario recipients of the Medal.

The Seeker wishes to congratulate locals Scott Halliday and Randy Lalonde who were amongst the recipients.