by Editorial Board
in News and Announcements
Reading Time: 2 mins read
54 3 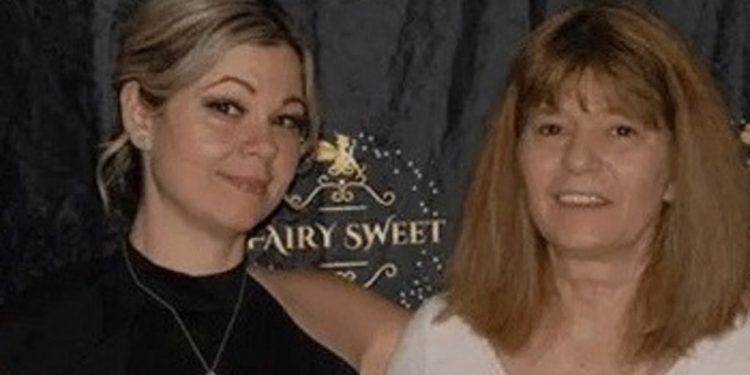 Article by By Alyssa McLean and Ryan Kuhn | Submitted Photo

Cornwall, ON – Fairy Sweet, Cornwall’s first-ever winner of the DBIA’s Win This Space Competition in 2017, is taking flight once again.

The award-winning small business started in 2013 as a home-base operation and moved to downtown Cornwall in 2019. Recently, co-owners Sue-Anne Heitmann and Suzanne Martin were contacted by Sobey’s with the opportunity to begin selling their Keto line of products in Rachelle Bery Health Stores, located in the province of Quebec.

“We were in shock when we saw the email,” says Sue-Anne Heitmann, co-owner of Fairy Sweet. “My mother and I initially thought it was Spam.”

In most cases, businesses will approach supermarkets like Sobeys to present their products for consideration at their stores. The role reversal in this scenario is very uncommon and is an indication of the great product being produced by the local bakery. Fairy Sweet baked goods will be available by December at Rachelle Bery’s Laval location, with distribution to all 12 Rachelle Bery stores expected within the next 6 months. A large feat for business that moved into their first retail space less than one year ago.

Over the course of the last few years, Fairy Sweet has been catering to the sweet tooth tendencies of the healthier variety. Fairy Sweet created a line of Keto products that include: cupcakes, cheesecake, doughnuts, cookies and fudge.

Ketogenic, also know as Keto, is a low-carb diet. It involves reducing carbohydrate intake and replacing it with healthy fats. One of the ways that Heitmann and Martin have achieved this, is by using almond or coconut flour rather than gluten-free flour. A small detail that makes all the difference.

“Our Keto products follow suit with our regular line of products,” says Suzanne Martin, co-owner of Fairy Sweet. “We only source the most authentic and freshest ingredients. All made from scratch.”

Fairy Sweet can be found just west of the Pitt and Second intersection at 11 Second Street West, beside Gordon’s Jewellers. The bakery is open Tuesday to Friday from 8am to 5pm and on Saturday from 9am to 5pm.

About the Cornwall Business Enterprise Centre

The Cornwall Business Enterprise Centre helps small business owners and entrepreneurs succeed in Cornwall, Stormont, Dundas, Glengarry & Akwesasne by offering information, tools and support during the start-up and growth stages of business operation. The Cornwall Business Enterprise Centre is operated by Cornwall Economic Development and funded in part by the Government of Ontario.