The Unique Challenges of Online Marketing in Canada

by Julia Lucio
in You May Also Like
Reading Time: 2 mins read
35 1 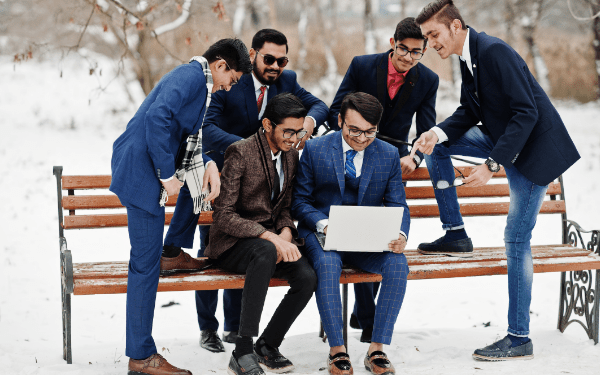 We all use the same internet, right? Online marketing is pretty much the same in Canada as it is in the US, right? Wrong.

The truth of the matter is that Canada is its own beast when it comes to online advertising. You could run a digital marketing campaign the same way that you would in the US, but you would get completely different results. And probably not the results you were hoping for.

Of course, Canada is also huge and diverse. A local SEO campaign would not be run the same way in both Toronto and Temiskaming.

That being said, here are some fairly universal things you can count on.

As polite as Canadians may be, they are more ruthless in making their purchase decision. Data shows that their buys are more value-based than their American neighbours. Canadians tend to go for the lowest price and are less likely to trust an online review.

And even though they spend more time online than Americans (what can we say, it’s cold out there), they tend to prefer to buy from old school brick and mortar stores.

This means your online ads need to be value-based, with less effort spent on flash and frills. It also means you’re probably going to have to nurture you leads more, and keep them in your funnel with drip campaigns and the like.

From a technical standpoint, there are only subtle differences when building a .ca or .com website. The cost of a WordPress site is essentially the same on either side of the border. However, when building a .ca site, you will definitely want to opt for web hosting in Canada instead of an overseas solution.

Don’t let the perceived value of super-cheap overseas hosting lure you into skimping on this cost. It’s simply going to slow your site down and hurt your SEO. Google has confirmed that where your host is located matters.

Canucks also love to do business with other Canucks.

This means that positioning your offering as uniquely Canadian is a competitive advantage. Your roots need to be a part of your marketing materials, even if it’s a small logo that says “Proudly Canadian.”

This could literally make the difference on whether or not a would-be customer chooses you or an American equivalent. Also, Canadians hate seeing the price skyrocket as it converts from USD to CAD.

Of course, the specifics of how you build a campaign or a site will vary from market to market. However, the 3 things we’ve discussed today are a fairly solid start. Remember to think like a Canadian, know their habits, use a Canadian web host and know that Canadians want to buy from you.

Properly leveraged, your offering can actually have a huge advantage in the marketplace. So, start leveraging!