6 of the Most Common Causes of Car Accidents.

by Editorial Board
in News and Announcements
Reading Time: 3 mins read
126 1 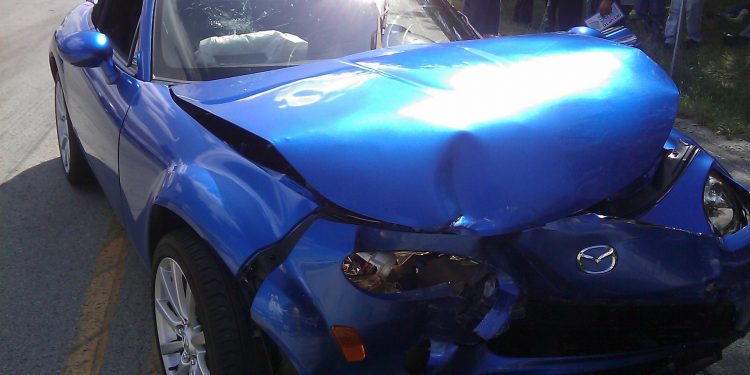 Car accidents have become increasingly common and the majority are due to human error. The fact that many are now using their cars to run ride services has also lead to Uber & Lyft Accidents. While most of the incidents are minor, during fatal occurrences, the number of lives lost has gone into the thousands on average per year. To reduce your risk of being involved in a car accident, it is necessary that you are aware of your traffic laws and that you stick to them. We’re going to present you with a list of the six most common causes of car accidents these days.

Because so many people are preoccupied with their cell phones, this is becoming an unfortunate common issue. According to an injury lawyer Scott C. Gottlieb, distracted driving accident is probably one of the main reasons of car accidents and that there is a steady increase in the number of drivers that have been overwhelmed recently. Focusing on the messages that they type on their phones or applying makeup while driving is now normal sightings. It’s only a matter of taking your eyes off the road for a few seconds and you might end up in the hospital bed.

Driving above the speed limit is yet another common cause of road accidents. It becomes more difficult to take control of the car if someone is driving at high speed. Drivers that go well beyond the limit, switch lanes too fast, or drive aggressively. When drivers do not provide signals when changing lanes, there is a higher chance of a car accident occurring. Use your signals, scan your blind spots and always drive cautiously to the next lane.

Another cause of accidents is driving at night. Low visibility makes it harder to spot obstacles and hazardous material on the road. Drivers should make use of the highlight in their cars when they are on a road lacking illumination and always be alert.

Bad weather is extremely dangerous to drive in, and if the driver is unaware of what needs to be done to stay in control, or drives carelessly, then this could be fatal. Replacing the tires of the car during the winter season is something that new drivers seem to forget.

By running a red light, drivers can increase their probability of getting into a serious accident. Often, drivers who do so use excuses such as “We are late for work” or “We have to catch a big meeting”. However, it’s imperative to realize that you are putting everyone’s life, including yours, at risk.

6.Driving Under the Influence

Driving under the influence is one of the leading causes of accidents in the United States. If a driver decides to drink alcohol or take drugs, this may lead to mental impairment, which may affect his driving ability. Thus, in order to avoid this, a person should either have someone that is sober with him to drive the car or make sure they are in a stable condition before driving.

Getting into a car accident results in many undesired consequences, the worst being death. Why not take initial precautionary measures to avoid an automobile accident? You can do this by avoiding the aforementioned reasons behind why people get into accidents.

LOCALS in the LOUPE - Caydence Andre