Cornwall Ladies are celebrating Galentine’s Day. Here’s what it is, and why. 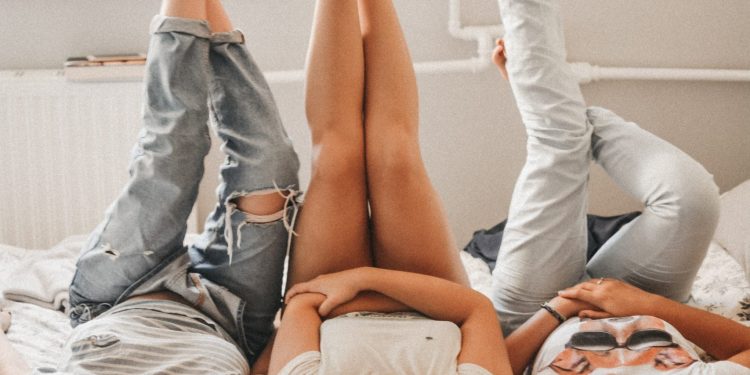 Maybe I live under a rock, but today, for the first time, I’ve come across a few of my friends who are claiming to be celebrating Galentine’s Day.

At first, I thought it was a day to celebrate “Galantine”, a French Canadian Delicacy my mother used to make. I was thrilled! I love Galantine!

But investigating further showed me I was wrong– Galentine is actually a day to celebrate your Gals.

The term is far from new. It’s actually a decade old, so it’s mind boggling how I’ve never seen it before! It first appeared in an episode of NBC’s Comedy Parks and Recreation, in which actress Amy Poehler’s character celebrated the made up holiday with her friends on February 13th.

Since then, retailers and businesses have been trying to popularize the holiday, to try and commercialize it, no doubt! But beyond commercialization, there is the real need to say thank you to the ladies in our lives that are supportive of our endeavours, every day of the year. Those ladies who see us through heartbreaks, sickness, struggles and work issues. The best friends whom without, life would be a lot less interesting. Thank you!

What do you think, should Galentine’s Day be a real holiday?