by Editorial Board
in News and Announcements
Reading Time: 3 mins read
130 5 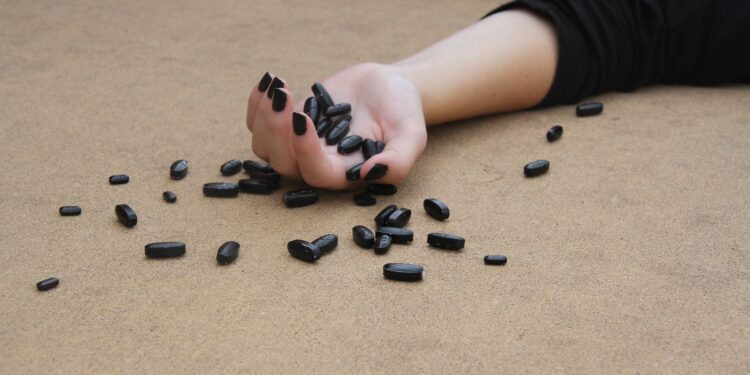 The Cornwall Police Service (CPS) and the Eastern Ontario Health Unit (EOHU) are warning residents about an increase in drug-related overdoses and deaths in and around the City of Cornwall. Most of the overdoses seem linked to the drug known as “purple heroin,” “purple fentanyl,” “purple,” or “purp.” Drug samples obtained by the CPS show the drugs contain a mix of fentanyl and a strong benzodiazepine.

“This is a worrying trend because naloxone can only counter an overdose caused by opioids like fentanyl,” says Dr. Paul Roumeliotis, Medical Officer of Health at the EOHU. “It’s not effective on individuals who have overdosed on benzodiazepines. This is why I strongly urge anyone who suspects a person is having an overdose to call 911 right away, even before they administer naloxone.”

“The safety of our community is the priority and we are asking the public to consider the dangers of consuming street drugs that may contain unknown hazardous contents,” said Chad Maxwell, Inspector of Field Operations for the CPS. “Members of the public and observers need not fear the involvement of police during an overdose, as the law provides protection against charges in these emergency situations. The CPS encourages members of the public to talk to their friends and family about calling 911 in suspected overdose situations in order to help make saving lives the priority.”

Safety tips to keep in mind when using street drugs

The EOHU is reminding the public that the safest option is to avoid street drugs or counterfeit medications altogether. That being said, individuals who will continue using street drugs can reduce their risk of an overdose by putting the following measures in place:

Signs of an opioid overdose

Opioids such as fentanyl slow down the part of the brain that controls breathing. An opioid overdose can result in death because breathing stops. Individuals having an opioid overdose will display one or more of the following signs:

If you witness an overdose, it is essential to contact 911 as a naloxone kit alone may not be enough to reverse the fatal effects of opioids. However, you can start administering naloxone while you wait for emergency services to arrive as every second counts when someone has overdosed. The Good Samaritan Drug Overdose Act can provide some legal protection for individuals that seek emergency help during an overdose.

To learn more about naloxone overdose prevention kits and where you can find them, visit the Fentanyl page of the EOHU’s website at www.EOHU.ca, or visit www.ontario.ca/naloxone. You can also call the EOHU at 613-933-1375 or 1 800 267-7120.

As part of its public health mandate, the EOHU monitors the local situation regarding opioids and other drugs in the region in collaboration with a number of community partners, such as the CPS.

Handy Items Every Yoga Enthusiast Would Love To Have