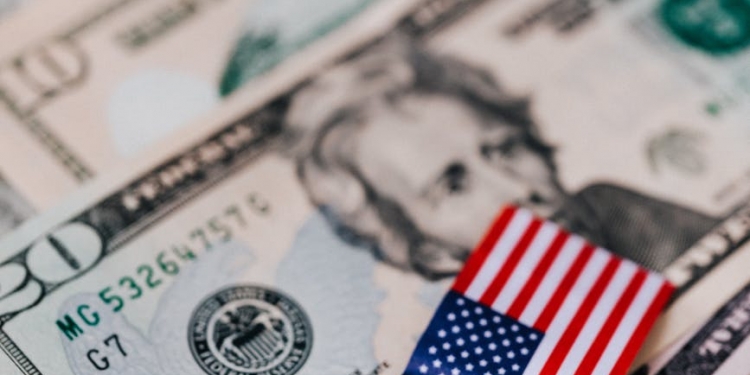 Photo by Karolina Grabowska on Pexels.com

“The Ontario government is disappointed that the U.S. Administration has chosen to move ahead with a new Executive Order on Buy American which would restrict access to the U.S. government procurement. We are concerned with what these measures could mean for Ontario workers, families and businesses who rely on the U.S.-Ontario trading relationship.

This is a critically important trading relationship that supports millions of jobs on both sides of the border, and is worth approximately $400 billion CAD annually. If Ontario were a country, we would be the United States’ third largest trading partner. Ensuring strong trade ties is vital to the businesses and communities these trade relationships support, particularly as our economies recover from the COVID-19 pandemic.

The U.S. Chamber of Commerce has been clear that “doubling down on already rigorous “Buy American” rules could drive up the cost of government projects, undermining their potential to create jobs and spur economic growth.” Buy American policies disrupt existing Ontario-U.S. cross-border supply chains and erode the deep and long-standing relationships we have built over the years.

We can’t take these important relationships for granted. That’s why Ontario is also taking a proactive approach by pursuing Strategic Investment and Procurement Agreements (SIPAs) with U.S. states, most recently Maryland, to make it easier for businesses in the province and in the U.S. to work with one another.

Our government will continue to call on our federal government to ensure Canada is exempt from any Buy American provisions, and instead advocate for a “Buy North American” approach. We will continue to highlight the costs of Buy American measures to businesses on both sides of the border and work tirelessly to ensure a stable and competitive business environment that creates jobs, opportunity, and growth.”

What To Expect After a Drug Charge