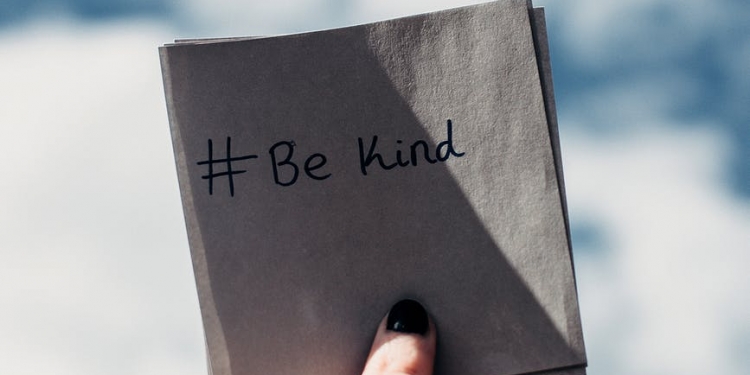 Photo by Lisa on Pexels.com

We all are. Covid has changed the way we live in a big way. At first, there was the hope that things would quickly get back to normal, but as time went by, and things only seem to get worse, some of us lost hope and decided to throw in the towel.

The problem is, they threw civility out the window as well.

Reports that our poor contact tracers are being verbally abused have surfaced recently. If you think you are tired of Covid, can you imagine how they feel? Every time they pick up the phone to call a potentially exposed person, they anticipate that people will yell, curse, tell them about a million conspiracy theories about trying to control them. The amount of stress they are under must be almost too much to bear.

But they aren’t the only ones who have to deal with short tempers and tantrums. We can see on social media how much of a low tolerance people have. They rip each other apart for trivial reasons.

I would like you to keep in mind that a lot of damage can come to an individual from posts you make on Social Media, especially if that person owns a business.

Attacking them or their business on social media might not be the best course of action in these trying times. As a matter of fact, it may just make things worse.

Case in point: restaurant owners have had a hell of a year and while I believe in accountability, and feel honest reviews do just that, people are quick to rip restaurants apart when their poutine doesn’t have the exact amount of gravy they want or their pizza crust is too thin.

A personal preference is just that, personal. Why give a bad review that may keep people away from the business because you like a mountain of sauce on your fries?

Sometimes, the complaint is legitimate. The food may not have been well cooked, the items are skimpy, the presentation is sloppy. It happens. And it doesn’t necessarily mean it’s the standard. Maybe they’re just having a bad day.

Before writing a book and posting chapters 1, 2 and 3 listing why the food did not meet your standards, why not contact the restaurant itself and see if the owner will offer an apology or a solution? And if you do, and the owner doesn’t respond the way you anticipate, maybe be understanding a little? It’s been a hell of a year. For everybody.

Yes, I’m fully aware that we work hard and pay good money for what we buy, and so we should get what we pay for. But I also think that we could show more compassion and could follow a little more the “THINK” method before opening our mouths.

Not every single experience you have has to be criticized for the world to see.