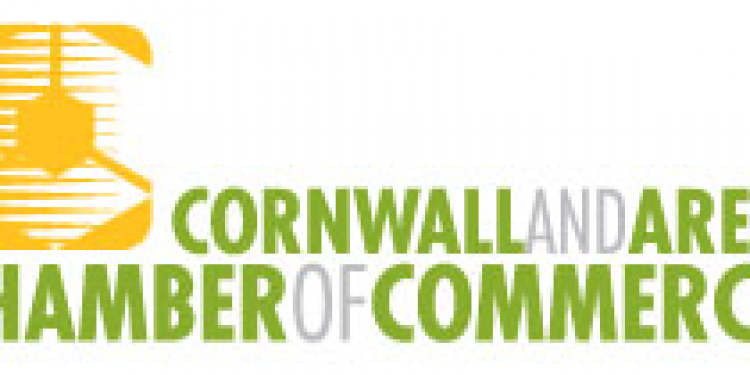 The President’s Report highlighted a few of the significant projects that the Cornwall and Area Chamber of Commerce embarked on in 2020, including selling the building, ending the contract with ServiceOntario, hiring new staff, and updating the governance to a Board of Trade.

One of the first actions the Board of Directors took in January of 2020 was hiring the new Executive Director, Greg Pietersma. Greg introduced a new mission statement to guide the Chamber: “Through leadership, creativity and collaboration, the Cornwall and Area Chamber of Commerce will build a fertile entrepreneurial ecosystem.” The new mission statement set the priorities to improve the Chamber’s relevancy for 2020, resulting in increased memberships.

“We changed the approach and just started to do the value we were trying to explain,” explained Pietersma. “Adopting an action-orientated mission statement was critical to demonstrating value.”

Lebrun and Pietersma also reported some of the major projects and initiatives executed in 2020, including shopcornwallandarea.ca, The Chamber Update, Council Meeting Notes, GetCurrent.ca, Pivot Points, and the Tourism Business Support Program. Each of these projects and initiatives is vital to solidifying the value of the Cornwall and Area Chamber of Commerce and is open to members and non-members alike. As explained by Lebrun, “one of the most critical decisions made at the turn of the pandemic was our pledge to help any business, whether they were a member or not.”

The AGM also recognized the departing Directors and formally adopted the following to the Board of Directors for 2021:

Through leadership, creativity and collaboration, the Cornwall and Area Chamber of Commerce will build a fertile entrepreneurial ecosystem.